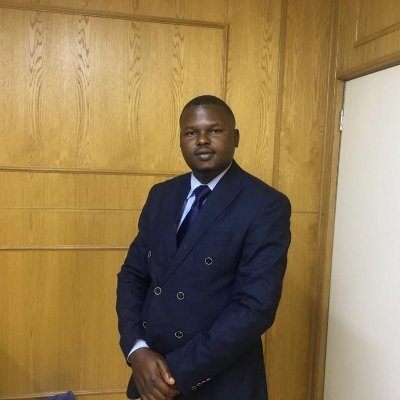 THE ZANU-PF communications director Tafadzwa Mugwadi who tested positive for Covid-19 at the beginning of December 2020 has recovered.

Mugwadi announced on Twitter that he is back and has recovered.

I am back. I have recovered.

Mugwadi was one of more than a dozen Zanu-PF employees and their family members who caught the virus at the party’s Harare headquarters.

The party’s secretary for administration Obert Mpofu and his wife Sikhanyisiwe also into isolation after testing positive for the respiratory illness, although they were reported to be stable.

At the time, Zanu-PF had been hosting party meetings at his HQ including a cocktail for journalists. The 15-story building was temporarily sealed off to allow for disinfection processes.