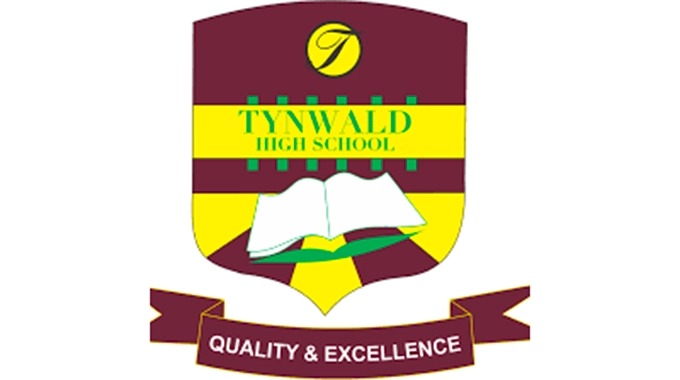 A Geography and Sociology Upper 6 teacher, who was among the passengers on the Tynwald High School bus that was involved in an accident in Nyanga last month has died, reported H-Metro.

Chamunorwa Rukwanha who was also an Environmental Management Form 3 teacher, had been battling for life at Avenues Clinic after he sustained injuries in the accident.

The Tynwald High School bus was involved in a fatal accident in Juliusdale, Nyanga on Friday, 14 October 2022 around 7 PM, with reports suggesting that the driver was speeding and failed to negotiate a sharp curve.

Six pupils, five female and one male, died from head injuries after the bus overturned and landed on its roof near Pine Tree Hotel at the 75km peg along the Rusape-Nyanga Road.