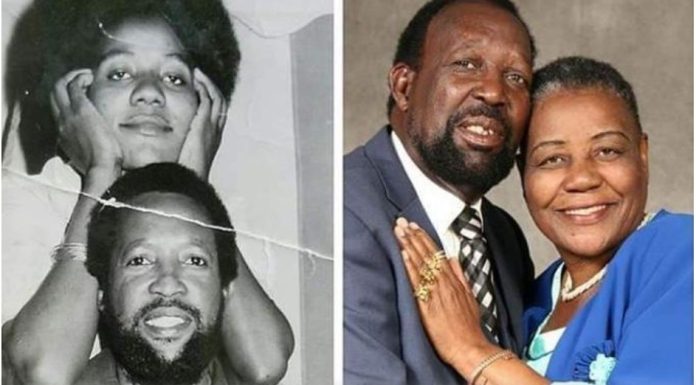 Zex Manatsa‘s widow, Stella Manatsa, has died. Her death comes 8 months after the death of her husband.

Tendai Manatsa, the duo’s son who is married to Oliver Mtukudzi‘s daughter, Selmor Mtukudzi, posted the update on social media this Tuesday. He said:

My mother passed away this morning. We just lost my father 8 months ago. I am not ready for this. Zvakadhakwa izvi
Rest in peace momz. Love you so much

Zex was a retired Zimbabwean singer, songwriter, and bass player.

Stella and Zex Manatsa had their wedding at Rufaro Stadium on August 25, 1979. It attracted about 50 000 people. Thomas Mapfumo, Tineyi Chikupo, Manu Kambami and many others performed on the day. Oliver Mtukudzi was supposed to perform but he had an urgent commitment on the day.