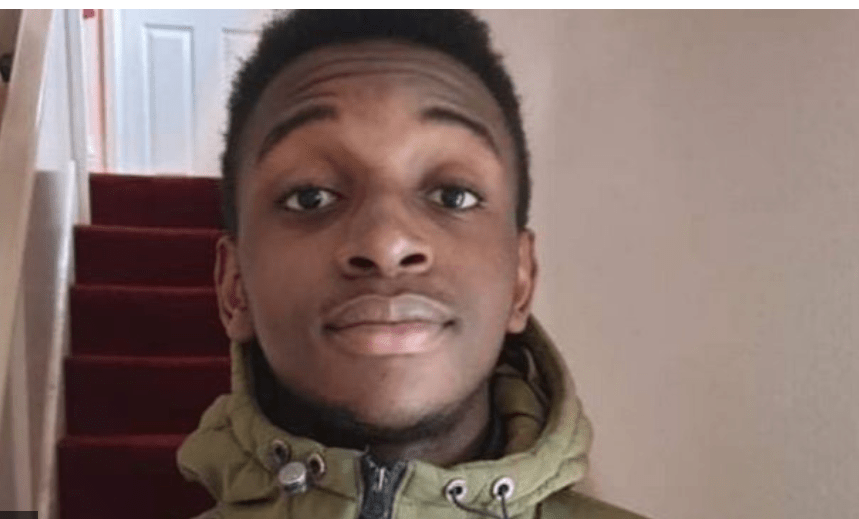 A ZIMBABWEAN teenager drowned in a canal in Manchester, UK, before his body was recovered by police, an inquest heard.

Rodney Zinoro, 18, was pulled out of the Bridgewater Canal on the morning of May 21.

An inquest into his death opened at Bolton Coroners’ Court yesterday (June 2).

Zinoro, originally from Zimbabwe, was already dead. He was identified by his fingerprints.

McCaffrey added: “Police enquiries were made. There are no suspicious circumstances and no reason why the body should not be released.”

A pal said: “You were the kindest soul, always joking around and a friend who could never be replaced. You would light up a room and never failed to put a smile on my face.”

Another added: “You was such a bubbly bright lad and was an amazing friend, you were always there for others and put a smile on everyone’s faces.”

The inquest was adjourned until July 21, when the case will be reviewed.