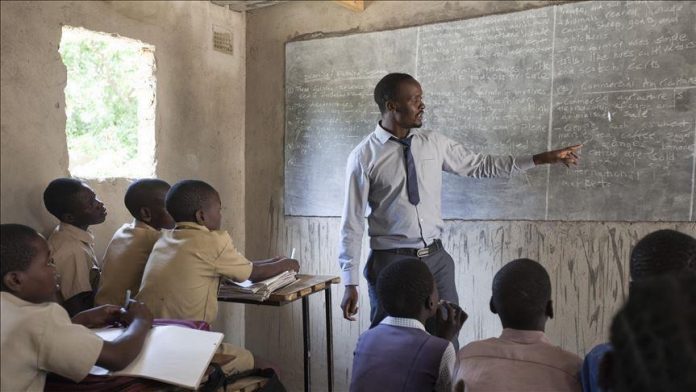 Harare Metropolitan Secretary for Provincial Affairs and Devolution Tafadzwa Muguti has given a 48-hour ultimatum to unregistered schools to regularise their operations or risk being shut down.

Muguti claimed that there are over four hundred (400) schools in Harare that are operating in violation of the Education Act as they are not licensed.

Some of the unregistered schools and colleges are reportedly offering Early Childhood Development (ECD) to A-level studies.

We have discovered that over 400 schools are operating without licenses, they are doing so in breach of the Education Act.

This put to risk the future of thousands of students who could fail to write their exams. This will not be allowed to continue while the government sits and watch.

The majority of schools that are in the habit of raising fees willy nilly are private schools while most of the unlicenced learning institutions are located in medium and high-density suburbs.