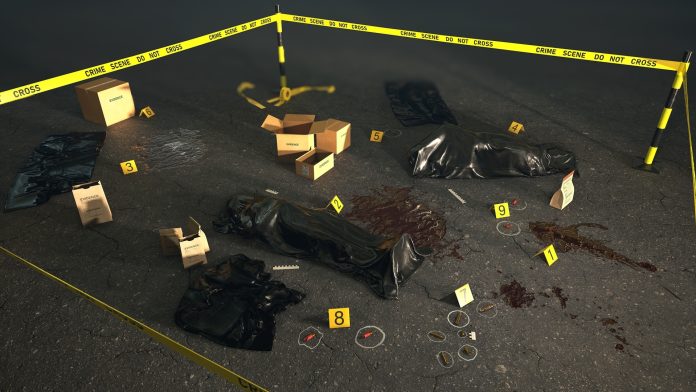 A 39-YEAR-OLD Mhondoro man axed his wife and her sister before killing himself at his girlfriend’s house on Saturday.

Reports say Tongai suspected that the aunt had come to take his wife, prompting him to axe his wife and young sister, Constance, in front their aunt and the children.

The two sisters died on the spot.

After his monstrous act, Tongai went to his girlfriend’s house where he forcibly opened the locked door, and downed a poisonous substance that killed him.

The girlfriend found Tingai’s body in her house when she returned home on Saturday and reported to the police.

His body as taken to St Michael’s Hospital.

Police had issued a statement looking for Tongai on Thursday after he killed his wife and sister-in-law.

Vimbai’s brother, Christopher Musapurwe, said it was traumatic that Tongai killed his wife and her young sister in front of his children and his wife’s aunt, Eva.

According to Christopher, Tongai had been abusing his wife for a long time.

“On that day, Vimbai’s aunt, Eva and her young sister Constance went to hear why Tongai and Vimbai were always fighting.

“Unfortunately, Tongai suspected that the two had come to take his wife and he attacked and killed the two sisters,” said Christopher.

“It is very hard to accept and we are still trying to figure out the reason God has forsaken us like this,” he said.

“We are yet to set actual dates for their burial.”