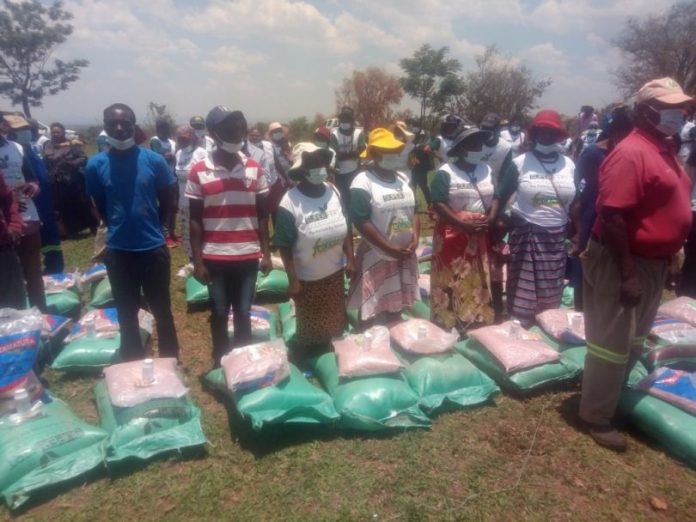 Village heads from Ward 37 in Gutu Central constituency reportedly refused to receive 200 bags of Compound D fertiliser brought for distribution under the Presidential Inputs Scheme by the local councillor.

The Mirror reported that the distribution was supposed to happen at Tachi Business Center near Mukaro on Thursday but the lorry was forced to return with its load.

However, The Mirror reported sources as saying it was the village heads who came together and decided to refuse the fertiliser.

They said Mapepa had allocated more bags to his home which is called Chipangane B.

After the councillor had briefed the village heads about the distribution modalities, they allegedly refused to accept the fertiliser.

They came from the meeting and told the villagers to reject the fertiliser until the councillor brought the missing bags that had been allocated to Chipangane B.

We stopped the distribution yesterday because some rowdy youths disrupted the meeting. It was not the village heads who rejected the inputs.

Mapepa reportedly distributed 290 bags to his home area and 200 to Tachi and four villagers were supposed to share a bag.

The councillor is accused of trying to woo voters in the upper part of the ward in areas around the Gutu mission which is occupied by the working class who largely support the opposition.

A disgruntled villager claimed that last year almost 20 bags of fertilizer from the Presidential input scheme disappeared and Mapepa failed to account for them.

Man arrested for allegedly fatal shooting of his mother in Mpumalanga