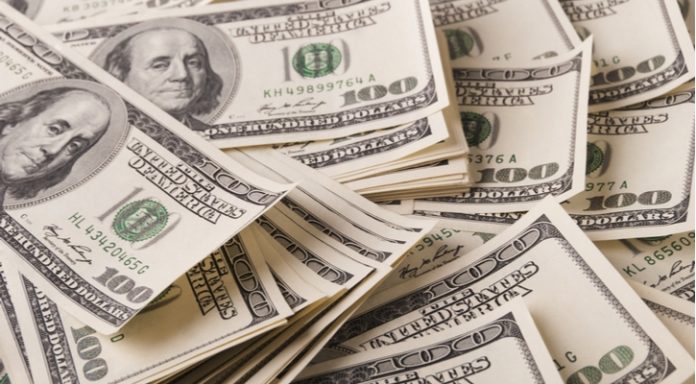 Yes. I can confirm that all those that have been paid, and that is the majority, have received their US$75 allowance, paid into Nostro accounts, and are accessible as hard cash.

Civil servants’ representatives welcomed the move by the Government to pay their USD COVID-19 risk allowances in hard cash.

Yes, our members have started receiving the allowances for January. We appreciate the Government for honoring its pledge and we are hopeful and looking forward to a great year where the employer will pay us salaries in foreign currency. That matter is still before NJNC.

The first National Joint Negotiating Council (NJNC) for 2022 was held on 14 January and the two parties – the Government and civil servants – agreed to meet “in the shortest time possible”.