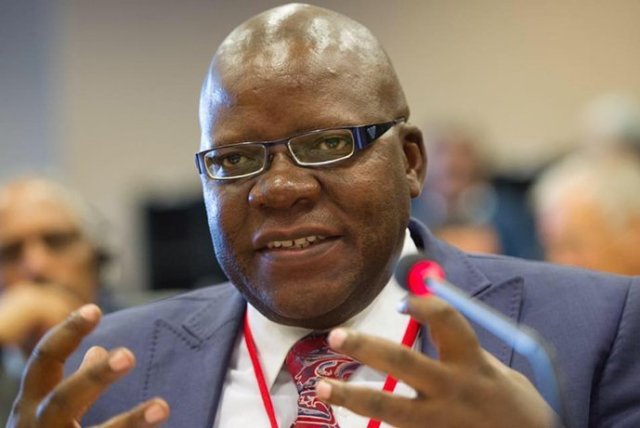 The Herald has claimed Tendai Biti is working behind the scenes to block the World Bank from assisting beleaguered Zimbabwe. In an article titled “Biti in crusade to deny Zim WB support” the writer said there is a leaked letter from Biti to the World Bank Group president Mr David Malpass dated 21 May 2020 in which Biti pleaded with the World bank not to extend any money to the Zimbabwean Government.

Part of the letter that was supposedly written by Tendai Biti reportedly reads:

We have painfully learned, time and again, that the Government will abuse public resources for their own goals rather than for the benefit of Zimbabweans. The only way that we can advance our shared goals to respond to the current crisis is to include robust measures for transparency and accountability in any assistance package.

Even though the donor community accepts that funds cannot be channelled through the Government itself, the integrity of any relief is still at risk because of the close relationship between senior Government officials and certain private actors.

I understand that the Government has pleaded with the World Bank for more assistance and a way out of its debt arrears. The same concerns about retrenchment and repression apply.

I would be happy to facilitate dialogue between the bank and civil society on arrears in question as a way of ensuring that international support to Zimbabwe is consistent with economic and democratic reform and not a step backwards for our long-suffering people.

According to the publication, Mr Risch, drew inspiration from Biti’s letter to push for Zimbabwe’s exclusion in any rescue package. Mr Risch reportedly wrote:

I was relieved to hear that the $7 million grant for Zimbabwe will be managed and implemented by the United Nations Office for Project Services (UNOPS) and the Dutch Catholic Organisation for Relief and Development Aid (Cordaid) but concerns remain that the funding this grant provides for desperately needed responses will fall into the wrong hands directly or indirectly.

It is for this reason I urge the World Bank to impose very strict benchmarks and transparency and accountability processes on the $7 million grant and any future programme for Zimbabwe, that contracts for goods and services are not awarded to Zimbabwean companies under US sanctions