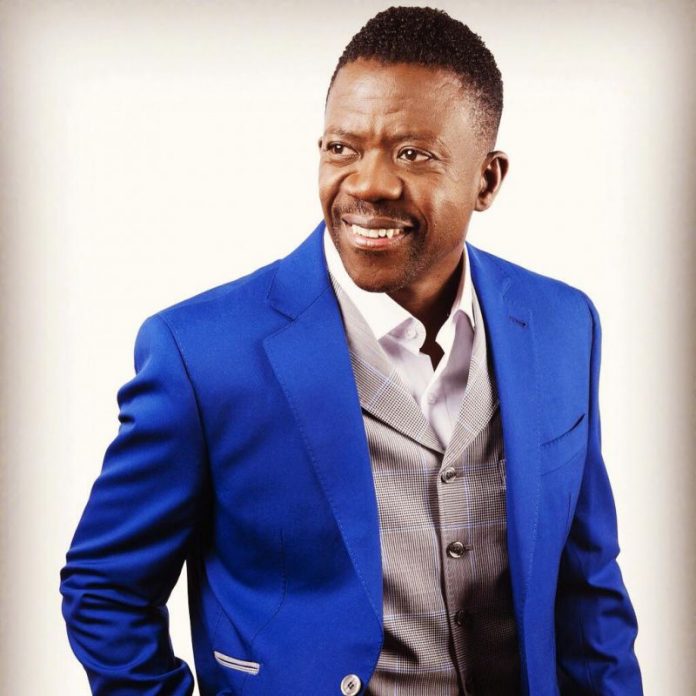 The fact that he is a gospel star, social media quickly reacted to his tweets with mixed reactions!

The gospel star recently too had a fan dedicate a tattoo to him.

Showing that she is a true fan of the veteran gospel musician, a woman got the words “The Tribe of Benjamin Dube” tattooed on the side of her neck.

Sharing the picture and in complete awe Benjamin Dube said “I couldn’t believe this. Tattooed: ‘Tribe of Benjamin Dube’. Wow, Zoleka!,” he commented.

Under the comment’s section where people who did not encourage such behavior because of the level of ‘obsession’ displayed by the fan. He was told not to applaud such as it comes of as idolatry and quoting bible verses to back up their point.

“As long she is happy it’s none of our concern. People have tattoos of Popstars, no one is concerned. The righteous shall live by faith. You can bring all the scriptures to dispute what she did. If she lives by faith in God’s eyes she is righteous,” one commented.

Another asked, “Bishop, you seem touched by this. Why are you allowing people to idolise you?”

Responding to the ‘backlash’ Benjamin Dube defended the woman by also quoting a bible verse, saying she will be saved whether tattooed or not.

“God tattooed us on the palm of His hand …Isaiah 44:5/49:16. Christ saves both tattooed and the clean. I’m not really moved by this, just surprised,” he said.

The gospel singer is just one of many to have their names or faces tattooed by fans. Kabza De Small also received the same kind of love from a fan who tatted his whole face on her arm. -what’shotafrica