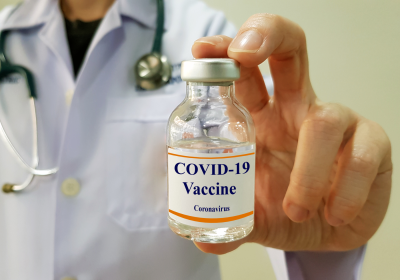 2074 frontline workers were yesterday vaccinated bringing the total number of vaccinations to 7872 people ever since the Chinese Vaccine Sinopharm arrived in Zimbabwe last week. This was revealed by the Ministry of Health in an update that also sated that over 150 people are hospitalized due to the novel coronavirus.

According to the Ministry of Health, 154 people are hospitalized countrywide:

The update also stated that the deaths were recorded in Harare (4), Bulawayo (3) and Mashonaland East(1). Zimbabwe has reportedly set aside $100 000 million to buy at least 10 million vaccines to achieve herd or population immunity.

SAD: Girl (15) loses virg_inity to man (40) after being promised heaven on earth…