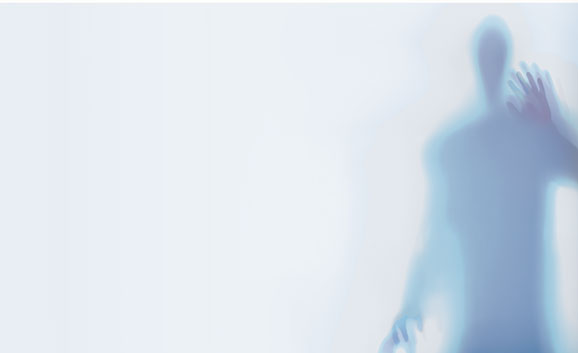 A Bulawayo family claims that their six-year-old son died after being hit with a brick on the head by an invisible being.

The deceased reportedly claimed that he could see the said invisible being describing it as a small boy.

The incident occurred in Cowdray Park last Thursday and has left family members and neighbors in shock, Sunday News reported.

Police in Bulawayo have since opened an investigation to ascertain the cause of death, with police provincial spokesperson Inspector Abednico Ncube confirming that they were handling the case as sudden death.

The six-year-old was said to have been playing outside with his three-year-old sister when he started calling his mother claiming that there was a small boy suspended above the ground who had hit him with a brick.

The 32-year-old mother is said to have come to investigate but saw nothing.

The deceased reportedly began to froth from the mouth while struggling to breathe.

Insp Ncube said the boy’s mother quickly called her brother and requested a motor vehicle to take the now deceased to the hospital.

The boy reportedly died on their way to the hospital prompting them to go to Cowdray Park Police Station with the lifeless body where they filed a report.