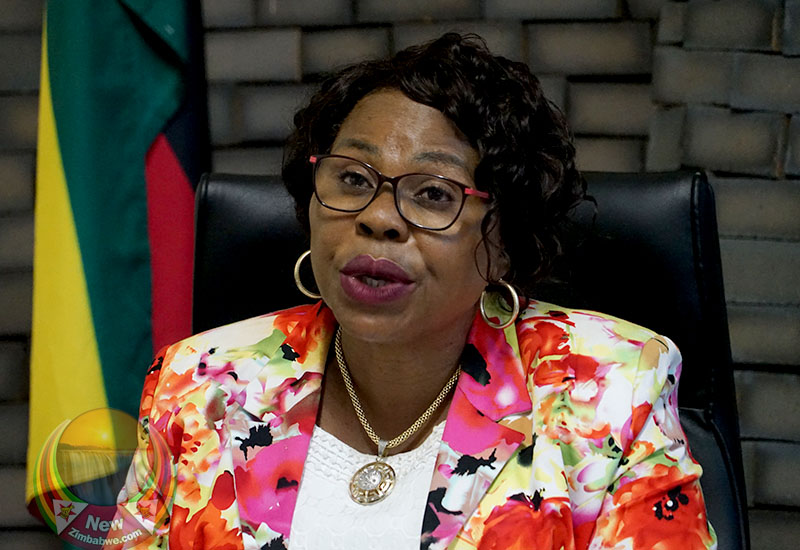 The government has given the green light to the Zimbabwe United Passenger Company (ZUPCO) and buses under its franchise to carry more passengers in order to ease transport challenges.

However, truck drivers who have transporting people between cities and across national borders, as well as pirate taxis (Mushikashika), will be severely penalised, a Cabinet Minister has said.

The guidelines include mandatory temperature testing, wearing of masks by passengers and the buses being disinfected and sanitised after every trip.

Independent kombis, which were the backbone of public transport, remain banned, although kombi and bus owners can apply to join the ZUPCO fleet under the already existing franchise arrangement.

Mutsvangwa said truckers should restrict their activities to ferrying cargo across borders and cities, and not transport passengers as this risks the spread of COVID-19, the respiratory disease caused by SARS-CoV-2, the novel coronavirus.