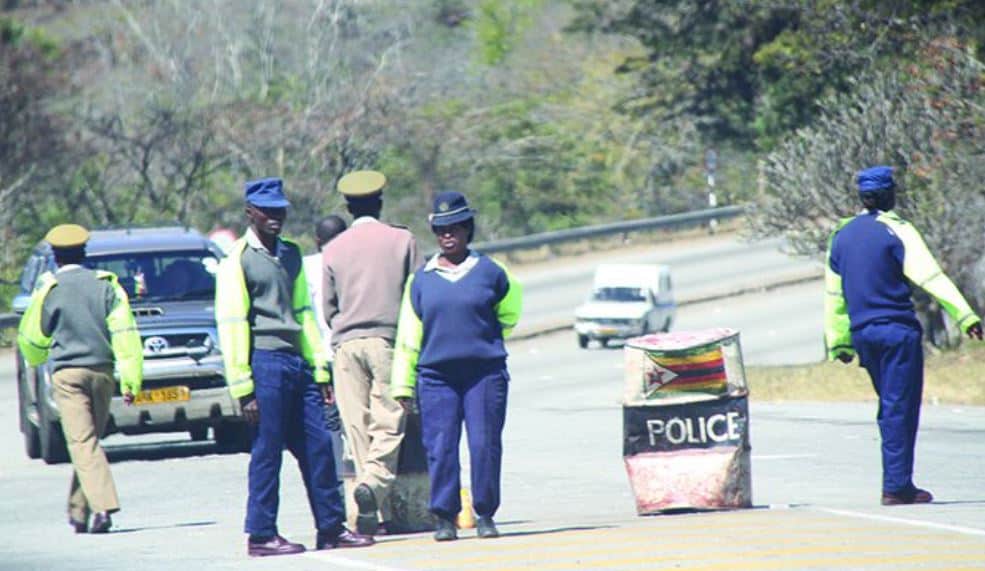 ZRP uses Corona virus Outbreak to latest move to ban opposition rally. In a shocking development, Zimbabwe Republic Police are reported to have banned opposition Mathwakazi Republic Party (MRP) from holding a rally in a city high-density suburb, after saying that there was an outbreak of the deadly coronavirus.

The rally is supposed to be held at Tshabalala Hall on 29th of February 2020. This comes at a time authorities seem to be rattled by the public demonstrations organised by the opposition as the country’s economic crisis escalates.

Information received by iHarare from online publication NewZimbabwe, MRP national organising secretary, Parton Xaba last week Thursday notified the police about the party’s intention to hold a rally. Expressing his shock in an interview with the publication, the party’s secretary revealed that they had been barred from conduction the rally over alleged Coronavirus outbreak in a nearby suburb.

When we finally met the regulatory authority on Thursday he told us that we cannot proceed with our rally because there is an outbreak of coronavirus in Emganwini suburb which is close to Tshabalala.

We were shocked by this response because as far as we know, there is only one case of suspected coronavirus in the country which was reported in Harare.
We view this just as a silly excuse to deny us our constitutional right to freedom of association assembly

The opposition was determined to continue with the demonstrations despite the police interdiction. We are going ahead with our rally as planned. If there is coronavirus outbreak in Bulawayo as police claim, why is it that’s schools and church gatherings have not been banned?