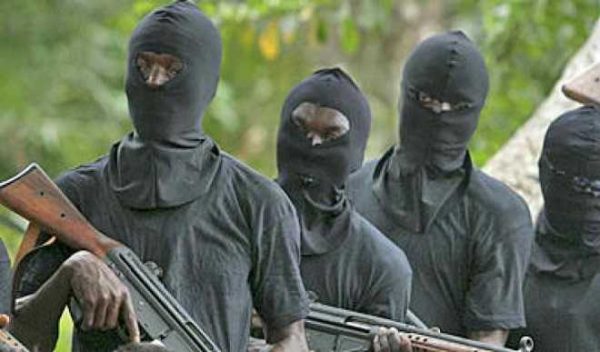 ZRP’s Criminal Investigation Department launched a manhunt for 13 people who are behind a string of robberies around Harare, The Herald reports. The 13 are also wanted for skipping bail after they were released by the courts on bail. Some of them are believed to have skipped the country to totally evade arrest.

ZRP has urged members of the public with information that may lead to the arrest of the following to come forward:

According to the publication some of the criminals committed the following offenses:

Man kills girlfriend, stashes her under the bed