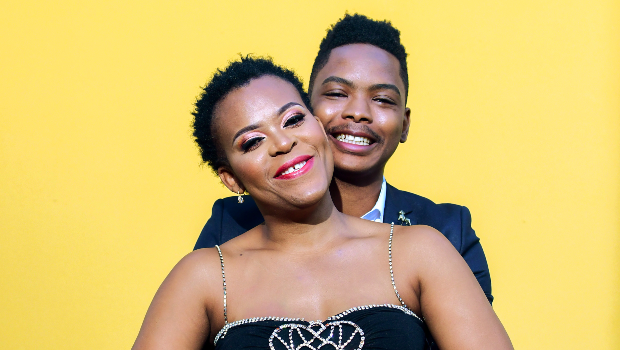 Entertainer and reality show star Zodwa Wabantu, is the epitome of umjolo will show you flames, but despite the drama she faces home-girl continues to search for new love. Yesterday the dancer had many waking up at ungodly hours, to launch a manhunt for his ex-boyfriend Vusi Buthelezi, after she offered a reward to anyone who knew his whereabouts.

Vusi is accused of being a fraudster by Zodwa, who took to social media on a rant to air his dirty laundry. Amid all the drama, Zodwa seems to be taking a u-turn now as she is missing her ex-fiance Ntobeko.

Zodwa posted an old picture of Ntobeko and her in bed and said they would be lovey-dovey but life happened. The socialite also advised fans that umjolo is not great but they can carry on.