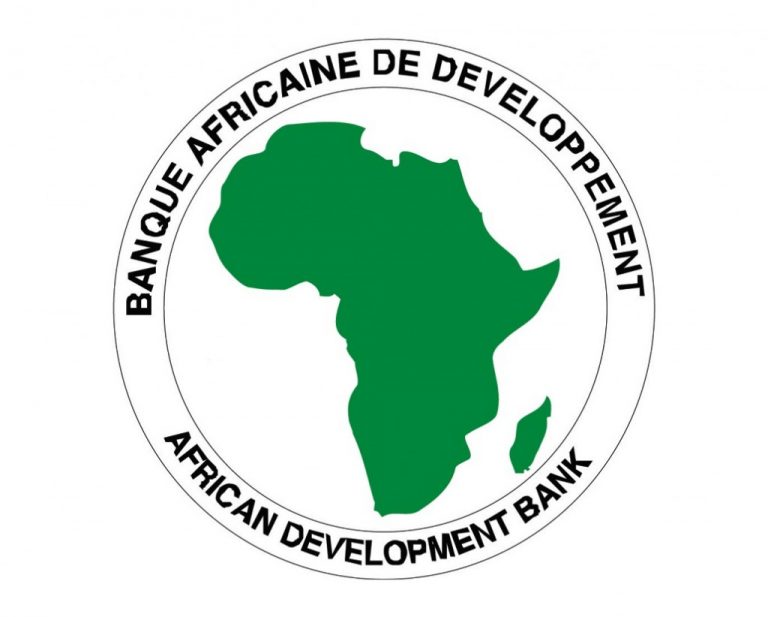 African Development Bank, in its latest  African Economic Outlook 2020 report has said there is room for Zimbabwe’s economy to recover from the socio-economic woes bedevilling the country if the government pay attention to its policies, the Chronicle reports.

The report which the publication was quoting reads in part:

Zimbabwe can emerge from the current health and economic crisis strongly. The country’s vast natural resources, public infrastructure still in relatively good condition, and a skilled labour force give the country an opportunity to join supply chains in Africa and increase trade within the context of the African Continental Free Trade Area. Coupled with policy responses to restore stability in the foreign exchange market and control inflation, the economy could modestly recover in 2021.

The same report projected that if the COVID-19 pandemic doesn’t drag on for a long time, Africa’s GDP would shrink by 1.7%:

If the pandemic is of short duration so that countries can lift lockdowns and other severe containment measures by July, real Gross Domestic Product (GDP) in Africa is projected to contract by 1,7 percent in 2020. Moreover, with a 1,7 percent GDP contraction, employment is projected to decline by 24,6 million jobs in 2020, and with a 3,4 percent GDP contraction, up to 30 million jobs could be lost.

The report, however, reiterates that if the pandemic is not contained soon enough, things could be bad for Africa as the projected job losses could soar by approximately 50%:

In 2021, those numbers would increase respectively by 34 million and 49,2 million as GDP growth continues to fall below population growth. The most affected economies are those with poor healthcare systems, those that rely heavily on tourism, international trade, and commodity exports, and those with high debt burdens and high dependence on volatile international financial flows.

Zimbabwe is going through a dire economic downfall that has prompted the government to introduce a cocktail of measures to try and arrest the runaway exchange rate which includes suspending trading at the stock exchange and prohibiting some mobile money transactions.