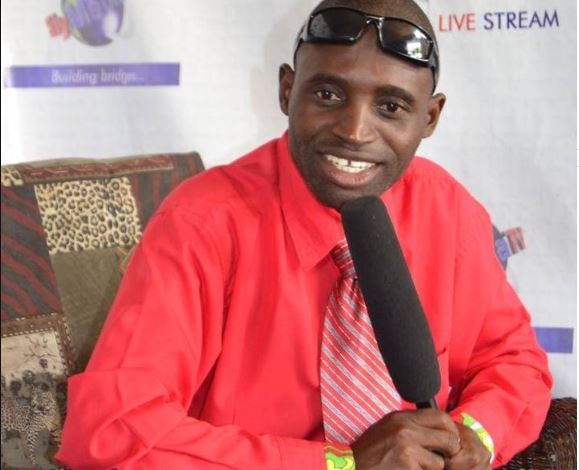 Prophet Madungwe strikes again: #ZimbabweanLivesMatter yatrender kudenga. The self-proclaimed Man of God who holds the position of the heavenly Deputy Army Commander Prophet Madungwe is back with an update from his latest trip to heaven.

Prophet Talent Madungwe has always said that he frequently visits heaven where he holds meetings with God. He has revealed what he saw in his latest trip to heaven. He says the online #ZimbabweanLivesMatter movement is also trending in heaven because Noah had also retweeted it on his Twitter handle.

Prophet Madungwe revealed this on his Twitter account after the online movement went viral all over the world as Zimbabweans protest against the Emmerson Mnangagwa-led government. Check his tweet below

HORROR|| As 3 Pedestrians Die After Being Knocked Down By Car…