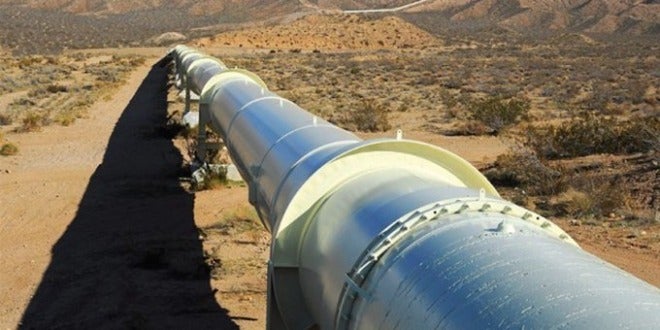 The Zimbabwean government plans to build a second fuel pipeline in partnership with three other Southern African countries namely, Mozambique, Zambia and Botswana.

The deal, which was mooted at last year’s Russia-Africa Summit in Sochi city, will be funded by the Russian Government to the tune of US$1.5 billion.

A government source involved in the negotiations is quoted as saying:

Russians hinted their interest in funding the second pipeline at last year’s summit in Sochi city as a government to government transaction for the southern region at a very nominal rate.

If there is a second pipeline to be built then it is this one by the Russians because this is what the four Governments prefer than having it as a one nation project considering that 40 per cent of the current pipeline is underutilised.

Negotiations are now at an advanced stage and a team from the Russian government will be in the country next month. The development will torpedo the much talked about Mining, Oil and Gas Services (MOGS) deal which some politicians principally Christopher Mutsvangwa (Zanu-PF) and Tendai Biti (MDC) were reported to be pushing for during the past five years.