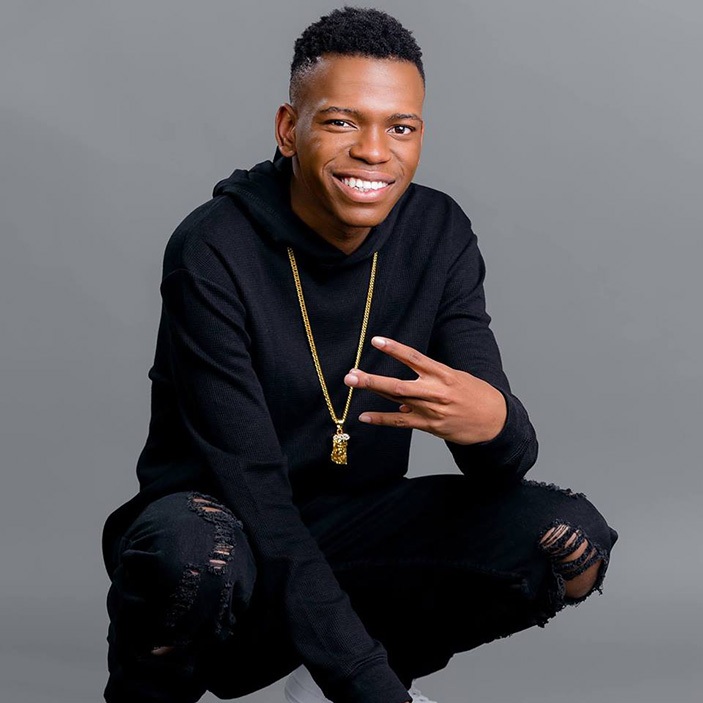 Zimbabwean born South African based musician King 98 has collaborated with Tanzanian star Diamond Platinumz in a video titled Kachiri, which will debut on Trace Africa today, The Herald reports.

The video was shot in Tanzania and it will debut on YouTube by Friday. King 98’s spokesperson  Steven Tsikirayi spoke about the star, his collaboration with Tanzania’s superstar and the avenues the collaboration might open for the young musician and said:

King 98 has already written his own success stories on the continent and it was easy for Diamond Platnumz to work with him on the collaboration.

The video will be on Trace Africa tomorrow (today) and it will be on YouTube on Friday. King 98 made the decision to fuse hip-hop and other African genres to create a beat that resonates with the Afro-fusion vibe.

Diamond was amazed by the young man’s talent and he commended his zeal and vision. We promise our fans that this is going to be one of the best videos from the young singer and we know it will make a mark.

King 98 who has already collaborated with Nigeria’s Davido and South Africa’s Nasty C is also a philanthropist who headlined a few weeks ago for donating groceries to a vendor in need and fellow musicians.

Khupe Allegedly In Talks With Chamisa To Join MDC Alliance