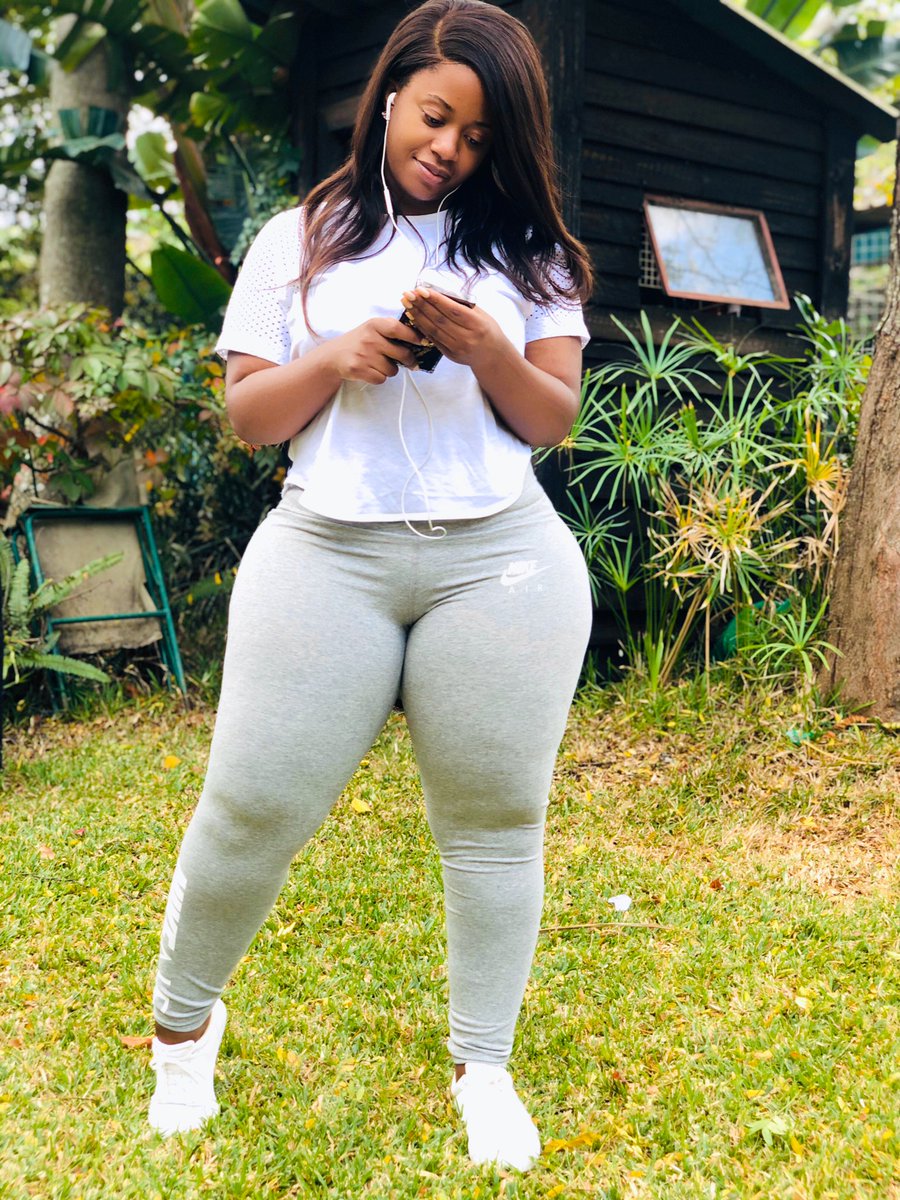 POPULAR media personality and ZiFM Stereo presenter MisRed has been battling cancer for a while with a close source revealing its bitsy details, the Harare Live has learnt.

Although the usually vocal celebrity has kept mum on the details and exact nature of her illness, a source close to her revealed she has been on treatment for several months.

“In the beginning, she complained of a lump and we kept thinking it was nothing, but then you could see she was physically struggling and fatigued,” the source told this publication.

“On the other days she would be perfectly fine, but there are days when she really shows a face of pain despite her evident strength in this battle in her life.”

MisRed, real name Samantha Musa, has maintained a serious face of strength in public such that it actually came as a shock when those close to her found out she is battling cancer, the source revealed.

Cancer is a major cause of morbidity and mortality in Zimbabwe with over 5000 new diagnoses being made and over 1000 deaths per year.

According to estimates from the International Agency for Research on Cancer (IARC), in 2018 there were 17.0 million new cancer cases and 9.5 million cancer deaths worldwide.

By 2040, the global burden is expected to grow to 27.5 million new cancer cases and 16.3 million cancer deaths simply due to the growth and ageing of the population.

MisRed has been a target of attack online and bullying, a more recent case being an incident with Twitter character Shadaya Knight that had twimbos talking for days.

This brings up the question: should celebrities disclose their health struggles considering the amount of scrutiny they already face regularly online for just being themselves?

Quite tellingly, MisRed might not be willing to disclose her health struggle considering previous incidents she and other public personalities have encountered.