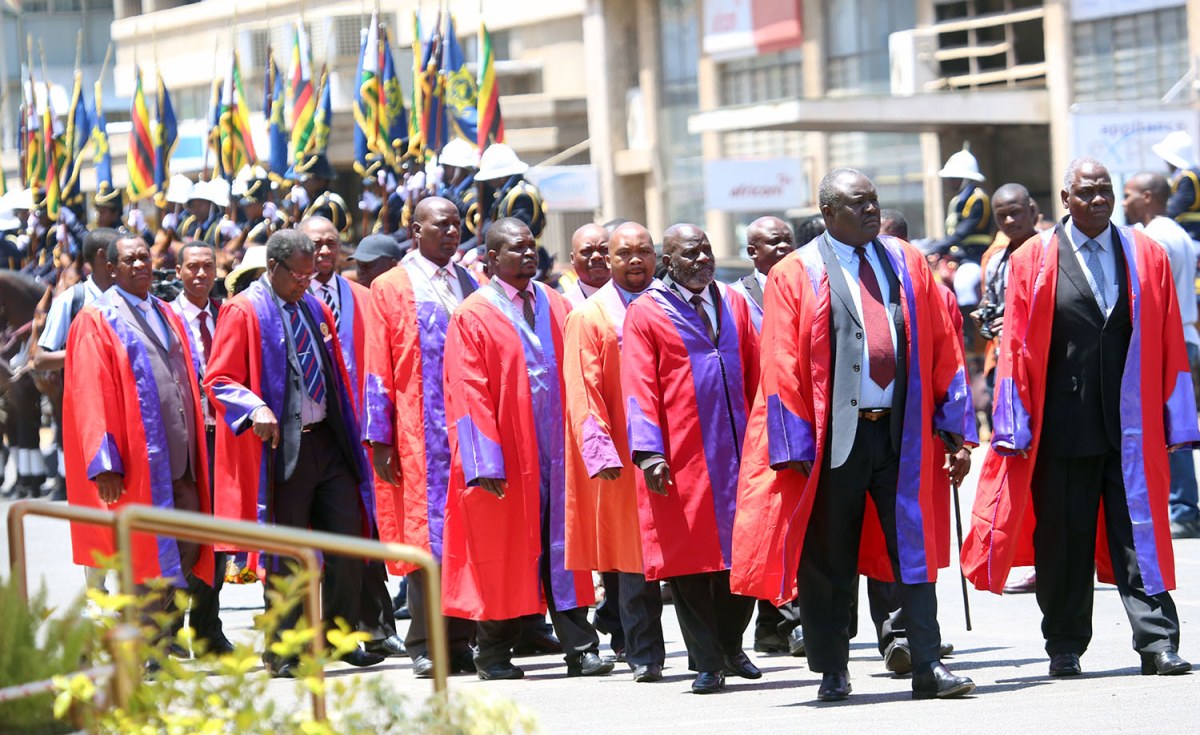 The chief posted a video of people having s._.xual intercourse and subsequently sent an apology. The apology read, “I am sorry for those who viewed my status my phone has got a problem,” he said.

Contacted for a comment he professed ignorance by simply saying, “Iwe ka”. The act has left tongues wagging in his area of jurisdiction.