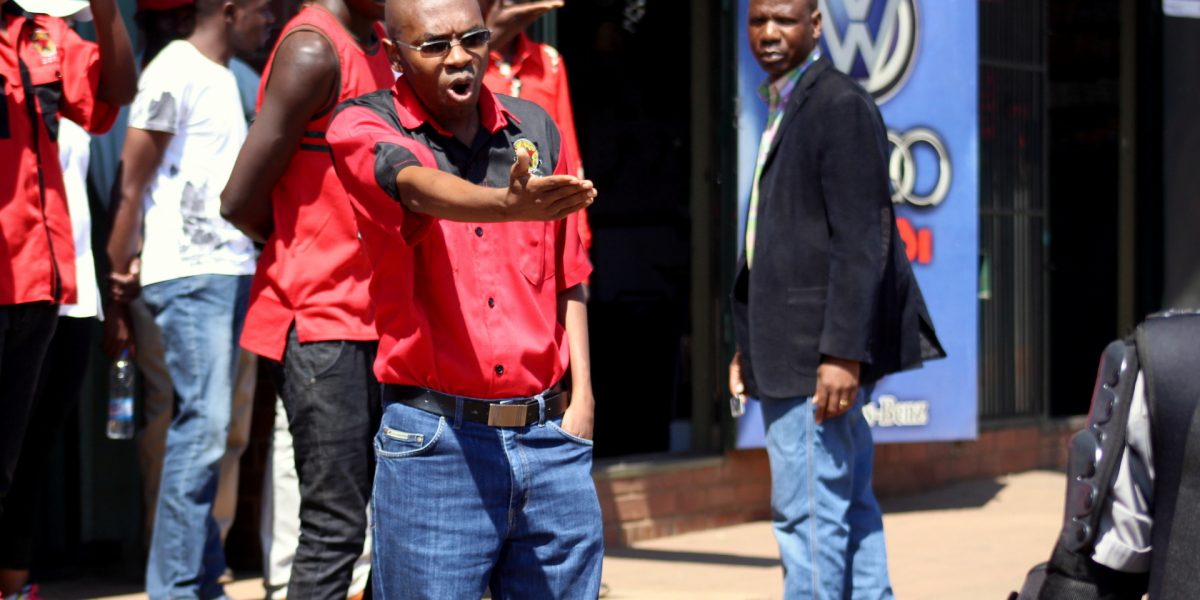 The Zimbabwe Congress of Trade Unions (ZCTU) is losing patience with the government citing authorities’ nonchalance in addressing workers’ grievances.

ZCTU president Peter Mutasa said as workers, they have tried to be committed to negotiations to no avail and they are now left with one option; to call for a general strike. Said Mutasa:

We continue to find ourselves in an unfortunate situation where the cost of living continues to shoot through the roof and, on the other hand, workers’ salaries remain stagnant.

We have really tried to commit to negotiations. However, we think it is not working. Workers are suffering and the majority is failing to access basics such as food, decent health care and education.

As we report back to workers, we have no doubt that the only mandate we will be given is to call for a general strike.

Mutasa’s comments come after the Tripartite Negotiating Forum (TNF) meeting between labour, business and government, held early this month, failed to yield any progress in solving the erosion of workers’ salaries and wages.

Civil servants and other formally employed workers have made the issue of salaries pegged on the prevailing inter-bank rate a key demand, and in the case of civil servants, the government has refused to budge.

“We Ran After The Bus”, Villager Says They Knew Tynwald High School Bus Crash Was Unavoidable