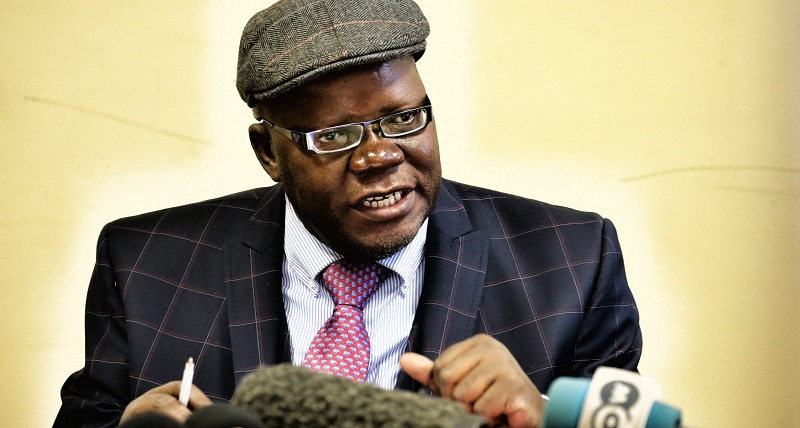 The Zanu PF Youths that are targetting MDC leader’s houses have further explained that they are planning to visit Tendai Biti‘s Glernlorne home on Friday in huge numbers to eat what he eats, Newsday reports. The Youths are reportedly saying, sanctions (which they said were called for by Biti and friends) are leaving them hungry, Newsday reports.

Speaking to the publication, Taurai Kundishaya, leader of Zanu PF-aligned Zimbabwe Citizens Forum and member of Harare Zanu PF youth league said: Tendai Biti said he would make sure the Zimbabwe government would not get a penny from the international community. Had it been that government got such pennies we could all be benefiting.
Now that nothing came, we are suffering so we assume he got it himself or that he has other means of surviving.

We are going to his place and eat what he is eating. The reason for going to their houses is because they said this in their individual capacities. It is at our homes where we are suffering; it is to their homes where good living exists. We are just visitors, but in huge numbers Biti addressing the said impeding invasions said the ruling party has lost its senses:

The desperate actions of a desperate rogue regime. Zanu PF is truly sick, Emmerson has lost his marbles According to the publication, the youths are hoping to get the MDC leadership to call for the removal of sanctions.