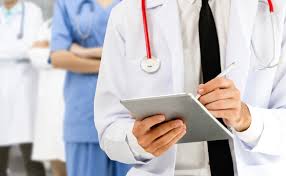 Sewera alleged that some of the legislators were not well. Raising a matter of privilege with the Deputy Speaker of the National Assembly Tsitsi Gezi last week, Sewera said:

On a point of privilege, Madam Speaker, we have noted that MPs are not feeling well and some of them are not even coming to work because their medical aid is no longer functional.

Is it not possible to work out something so that they can go outside the country to get treated as MPs?

Responding to Sewera, however, Gezi observed that it was not feasible to implement such an arrangement due to lockdowns which were imposed on countries worldwide to curb the spread of the coronavirus.

She also said if the issue was the functionality of medical aid, surely going outside the country was not the solution.

This comes when members of the public have criticised government officials including Vice presidents, Constantino Chiwenga and Kembo Mohadi for seeking medical attention abroad when “they are the people responsible for the collapse of the health sector in the country.”