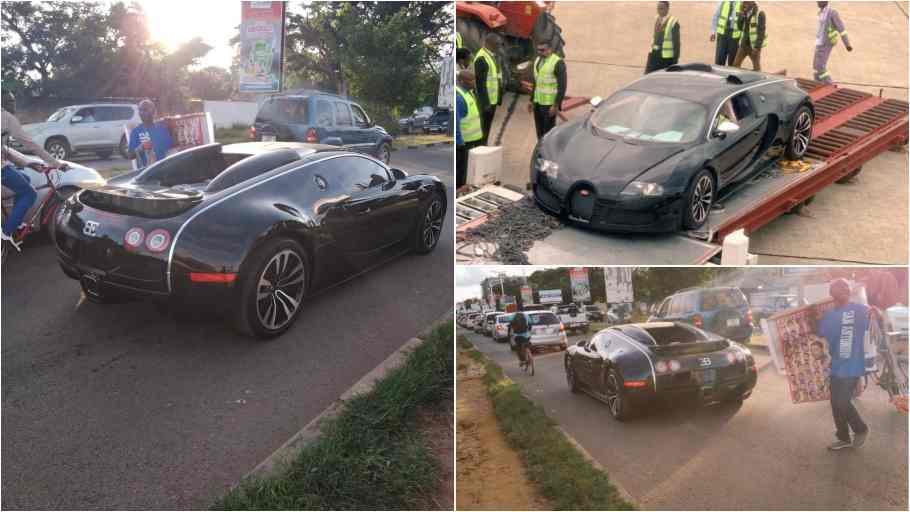 Zambian authorities have seized an ultra-rare, limited edition Bugatti Veyron that made waves on social media after being imported into the country earlier this week.

The car, believed to be worth more than R30 million, arrived on Monday at Kenneth Kaunda International Airport and pictures of the car went viral on social media soon after.

The Drug Enforcement Commission refused to name the businessman who bought the car but confirmed that it seized the vehicle following a public outcry. Commission spokesperson Theresa Katango said:

Following the concerns raised, the commission is making follow-ups to ensure the purchase of the motor vehicle is not in breach of any money laundering laws. The vehicle has since been seized as investigations are being conducted.

A Revenue Authority official who spoke on condition of anonymity said it is the first time that such an expensive vehicle has been brought into Zambia.

They want me dead, Mary Chiwenga