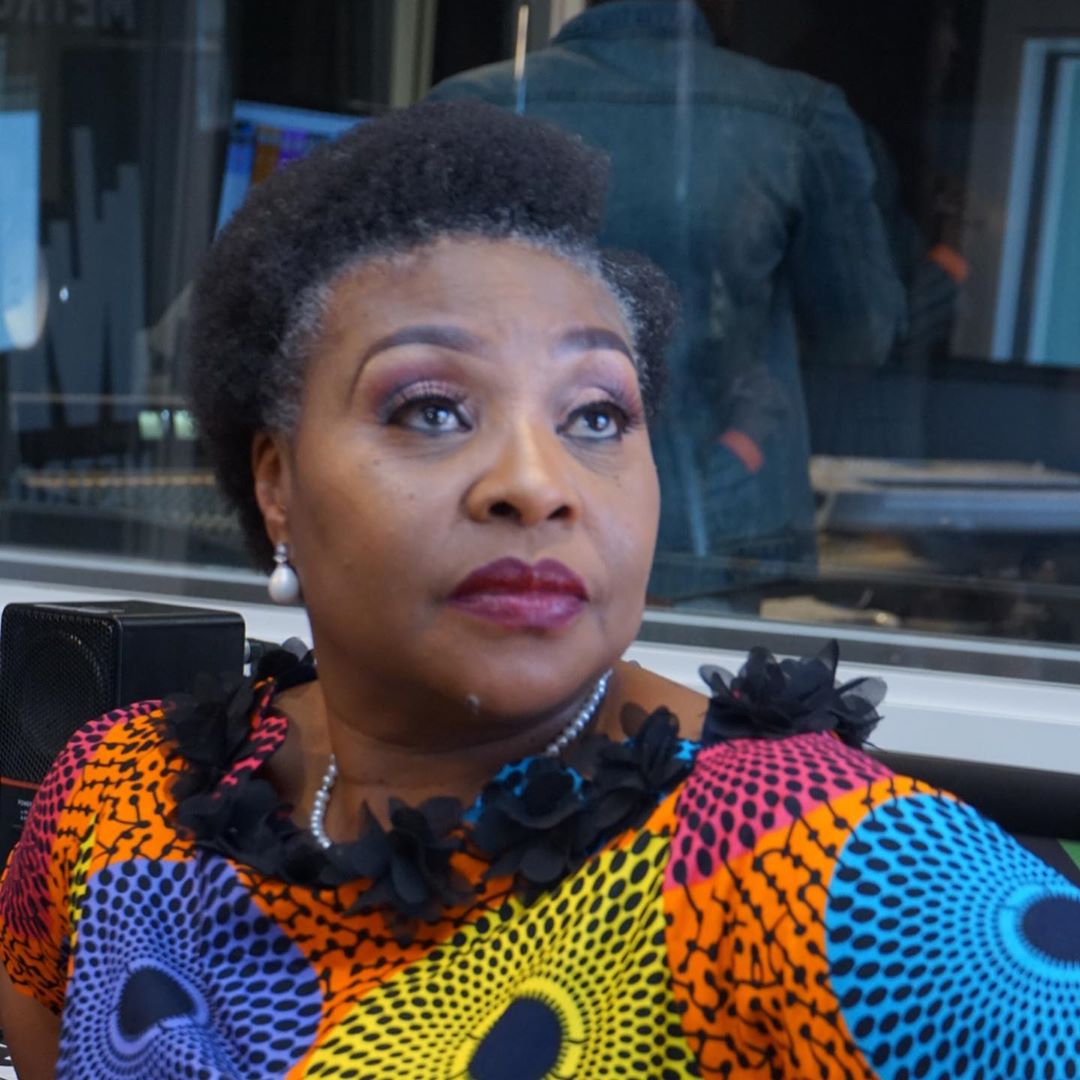 Yvonne Chaka Chaka is devastated that one of her back-up singers, known as Godfather, has passed away. The singer made an emotional Instagram post to commemorate Godfather’s life and talent. She posted a picture of herself looking sombre as well as Godfather in action on stage.

The singer said she understands that most creatives are going through a tough time because they can’t make money during these trying times as lockdown regulations don’t allow artists to go out and perform. She said, “To the creative industry of the world, Covid-19 has put everything into a standstill. We can’t move, we can’t perform, we can’t go to theatres, we can’t go anywhere. But with that said, music is love, music is king. We may have been separated, but you know what, nothing can divide us. Music is love.

After taking a mini-break from Twitter, rapper Cassper Nyovest came back with a message for all the Twitter activists in the midst of the #BlackLivesMatter online campaigns fuelled by the recent death of George Floyd due to police brutality in America. Read more