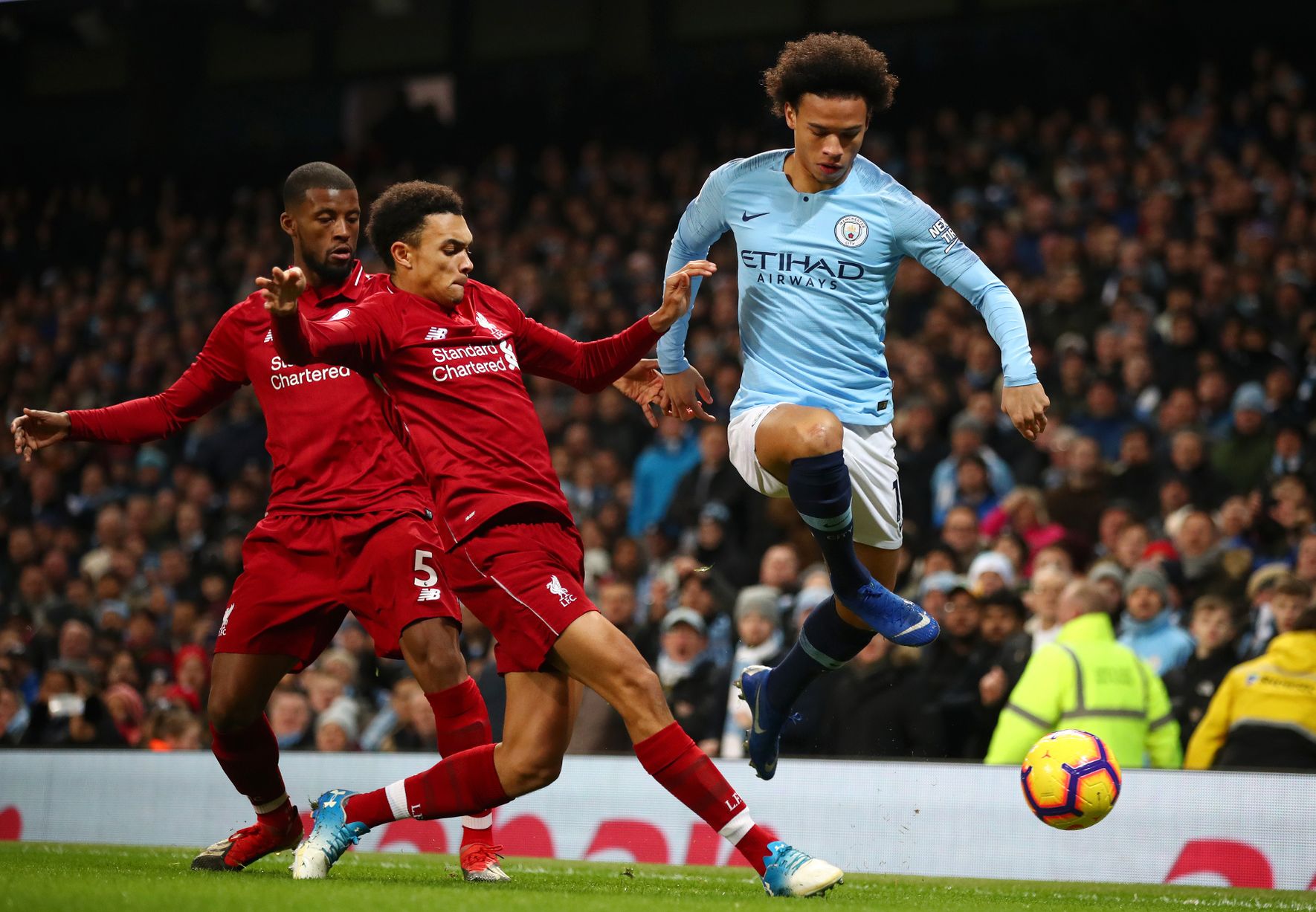 Liverpool coach, Jurgen Klopp has said that he is not losing guard as Manchester City can still win the EPL title. He was speaking to Sky Sports following the Reds’ 3-2 win against West Ham at Anfield on Monday.

Klopp’s team is leading the title race and has opened a 22-gap with contenders and current holders of the title, Manchester City.

Nevertheless, the German international believes that the title is still within reach for City hence the need to keep focused. He said:

You see City playing and this is the team in world football that are able to win all their other games. We have to keep winning.

We need to be ready and it is a home game for Watford[next].

The Reds have been in impressive form since last season. Resultantly, they won the UEFA Champions League, Club World Cup and were runners up to the EPL title.

Five Injured As ZUPCO Bus Hits A Tree, Lands On Its Side