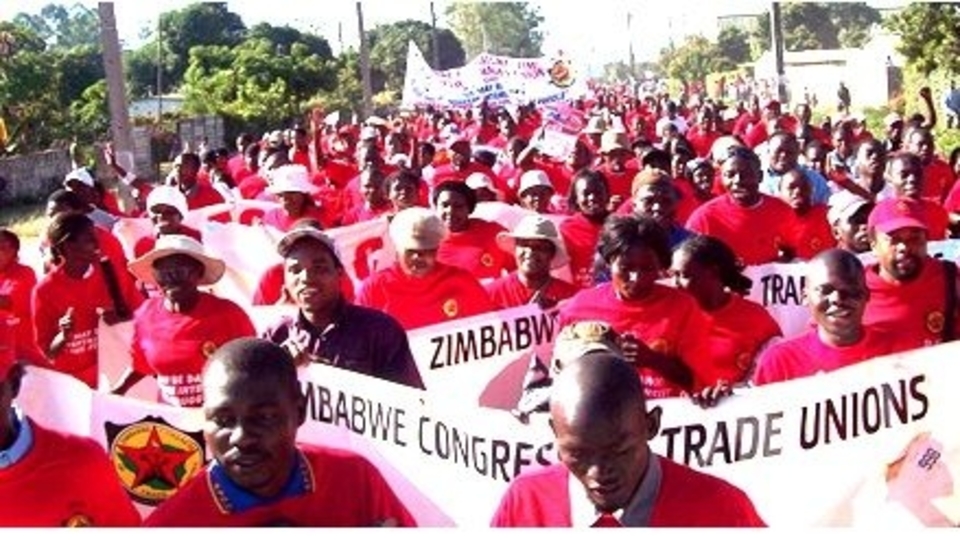 Workers have given the Zimbabwe Congress of Trade Unions (ZCTU) the go-ahead to organise a set of sustained crippling actions to force the government to address the issue of the depreciating value of their salaries.

ZCTU president Peter Mutasa told NewZimbabwe.com on Wednesday that workers and community leaders in the southern region of the country had given the union permission to organise nationwide demonstrations. He said:

We received permission to organise a set of sustained crippling actions, which must not be ceased until government and business resolve the currency problems, which have seen the value of salaries depreciating at lighting speed.

Mutasa said the situation is no longer tenable as workers are enduring long hours in transport queues while they are earning paltry salaries.