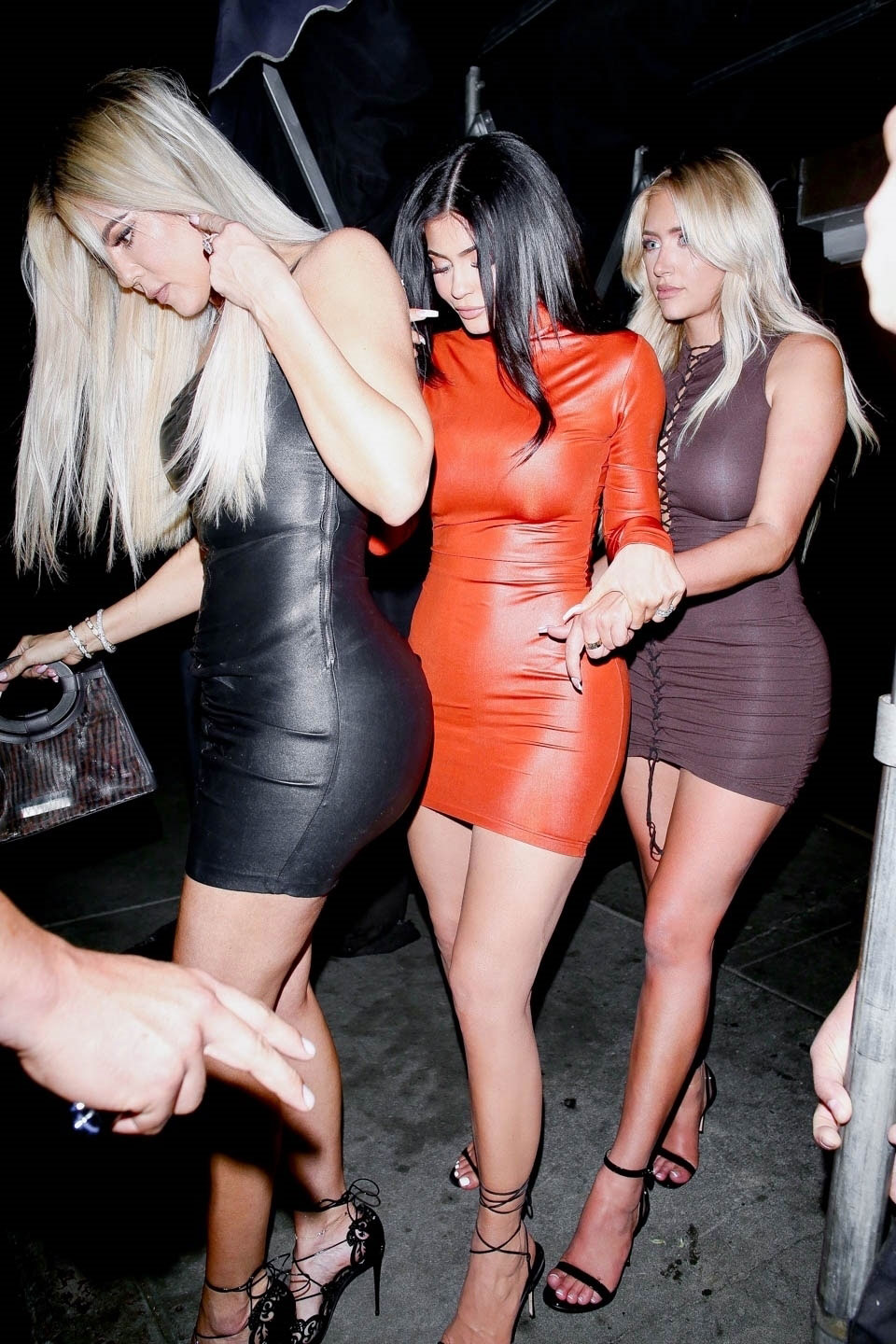 We know the Kardashian-Jenner sisters are wealthy but just how wealthy has become a question ever since Forbes accused Kylie Jenner of fabricating her net worth.

While fans have been asking how the famous siblings are actually worth, some have wondered about the fiances of their exes as well. Here’s which Kardashian-Jenner ex has the highest net worth.

Scott Disick
Scott Disick and Kourtney Kardashian dated on and off for more than a decade and have three children together: Mason, Penelope, and Reign.

Before Disick became famous for his relationship with the Poosh founder, he did some modeling and worked with his father who was a real estate developer.

Disick has been featured on several Kardashian family spinoff shows and still appears regularly on Keeping Up with the Kardashians. He has an estimated fortune of $40 million, according to Celebrity Net Worth.

Kris Humphries
Nowadays Kim Kardashian is married to Kanye West but a few years before she and the “Famous” rapper tied the knot, the beauty mogul and Kris Humphries walked down the aisle.

On August 20, 2011, the then-NBA player and reality star said “I do,” however, they decided to end their marriage 72 days later.

Since retiring from basketball, Humphries has worked as a real state agent and owns several fast-food restaurants. He has an estimated net worth of $25 million.

Khloé Kardashian and former Los Angeles Lakers star Lamar Odom surprised everyone in 2009 when they got engaged after knowing each other for just one month. Nine days later, they were married.

Despite what was shown on their reality show Khloe & Lamar, the pair had a tumultuous marriage as Lamar dealt with addiction. The Good American founder filed for divorce in 2013 but withdrew that after Odom was found unconscious in a Nevada brothel. Their divorce was eventually finalized in 2016.

Following his basketball career, Odom became a best-selling author with the memoir Darkness to Light. Today, he has a net worth of $30 million.

In August 2016, Khloé started seeing another basketball player Cleveland Cavaliers star, Tristan Thompson. The two later announced that they were expecting a baby. Just a few days before Khloé delivered their daughter though, multiple allegations about Thompson’s infidelity made headlines.

Thompson and Khloé broke up, then tried to patch things up, but have since split. Thompson still plays for the Cavs and has a reported net worth of $15 million.

Kylie Jenner and Travis Scott welcomed their daughter, Stormi Webster, on Feb. 1, 2018, and in October 2019 breakup rumors began to swirl. A few months later, it was reported they were back together but some family members including Mason Disick have stated that’s not the case.

While they may not be back on, they reportedly quarantined together with Stormi while California was on lockdown.

Celebrity Net Worth notes that the “Antidote” artist’s wealth amounts to $40 million.

Chin’ono, Ngarivhume To Spend The Weekend In Jail After Bail Hearings Are Postponed, Again