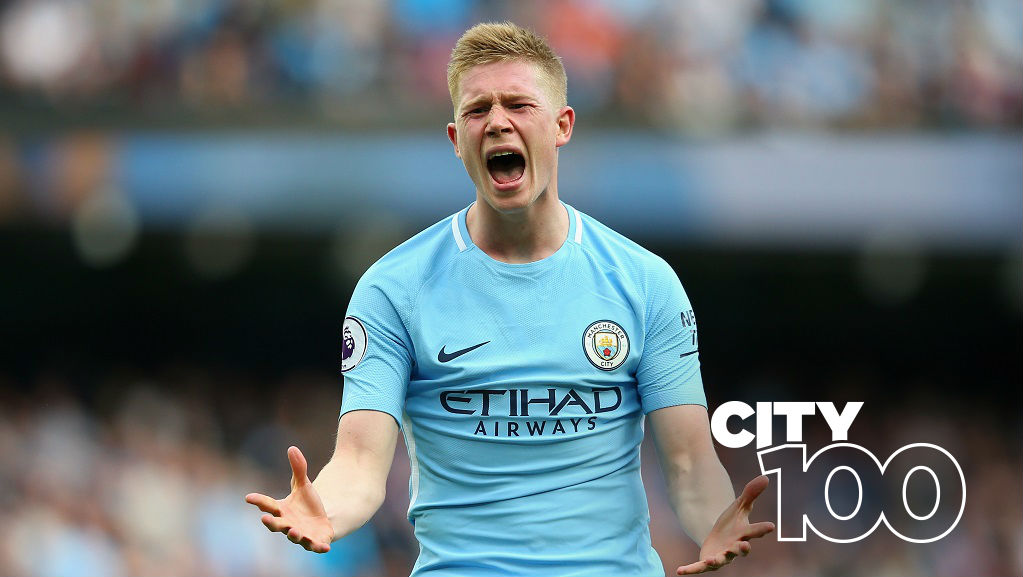 Manchester City and Belgium midfield maestro, Kevin De Bruyne has said that he is very close to challenging the Ballon d’Or.

De Bruyne says that he has been in contention for the top 30 in the world for quite some time now and this has given him the motivation to keep going. Sky Sports asked him on how far he thinks he was from challenging the Ballon d’Or and the City talisman responded:

[I’m] probably not too far. But who am I to decide that? I just try to be the best I can be. I’ve been playing well over the last few years and even last season, I had a lot of injuries but the times that I was on the pitch, I was doing OK. Even in Germany, I had good years and I felt happy, but who decides [the best footballers], I don’t know, but I think I’m pretty close.

It helps [being nominated for the Ballon d’Or], but first and foremost is team performance. I know if the team performs well and I perform with them, I will get the accolades.

The playmaker who has been one of the valuable players for City in the most recent seasons believes that he has evolved over the years to become a mature version of himself and a complete footballer.