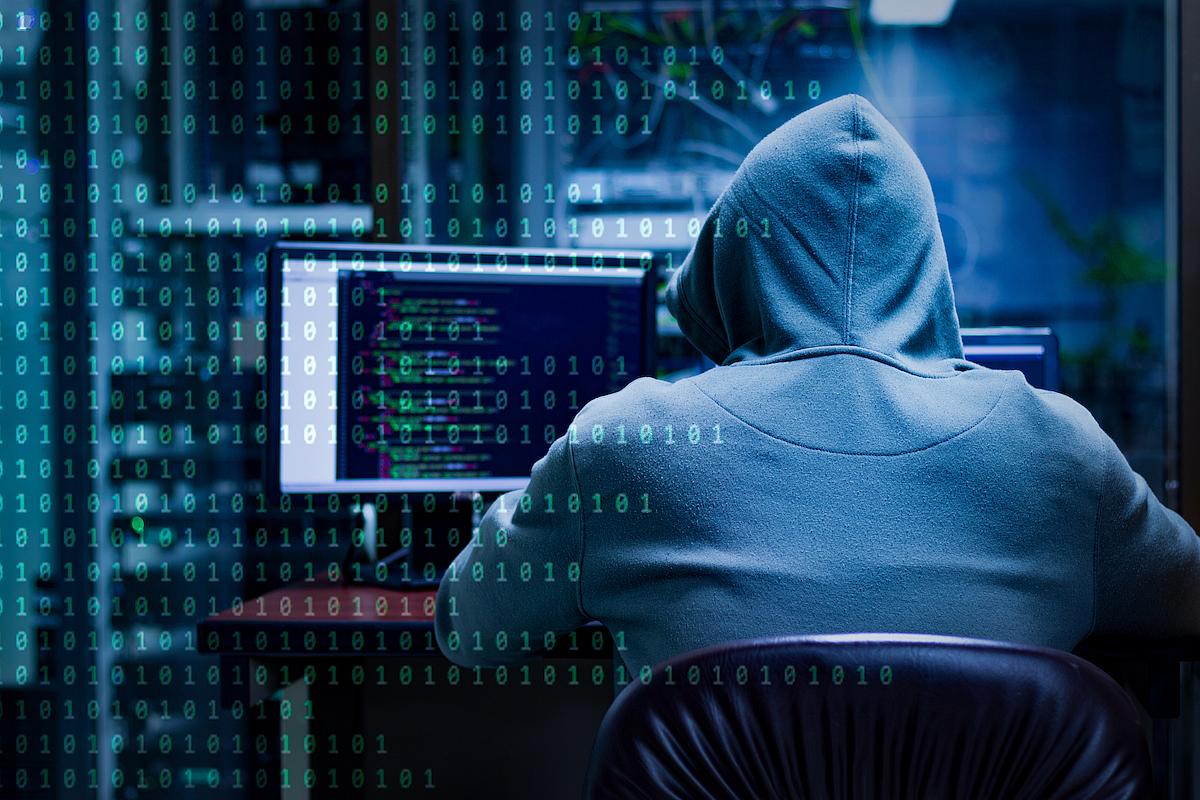 A Computer whizzkid who discovered a weakness the examination results database ruthlessly exploited the loophole to hack his grades and forge passing grades for himself.

The computer genius who is a student at Chinhoyi University Of Technology (CUT) did not stop there, however. He decided to monetize his very rare skills and began charging other students who had failed their courses so that he could give them passing grades. The student charged in foreign currency for this very highly sought after service of hacking the institution’s examination results database. His charges ranged from US$20 to US$80 depending on the number of courses the person would have failed which needed altering.

Unfortunately, the 20 year old student, the university authorities discovored the breach and the altered and reported the matter to the police.
The student was arrested after he had changed the results of at least seven other students.

The student is currently in level 2.2 at the University. He is reported to have exploited a weakness in the CUT examination computer database server using python programming language.
He is expected to appear in court soon.