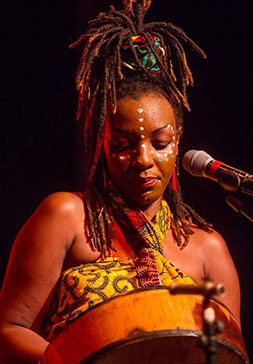 Fans of some Zimbabwean musicians have expressed horror as videos from some of their favourite artists suddenly disappeared of YouTube.

Pandemonium as Vimbai Zimuto videos disappear, Ishan’s gone down from millions to a thousand on Kure song

A quick look showed that songs from Vimbai Zimuto which were in their millions in terms of views are suddenly down to their hundreds and said to have only been uploaded two days ago.

The same for the Ishan and Ti Gonzi for their smash hit Kure which had gone over 2 million views. Now it is just over 1,000 views and also said to be uploaded two days ago.

They might be unrelated but it is a bit strange.

Not sure what is going on, whether there is a dark hand involved or some other issue.