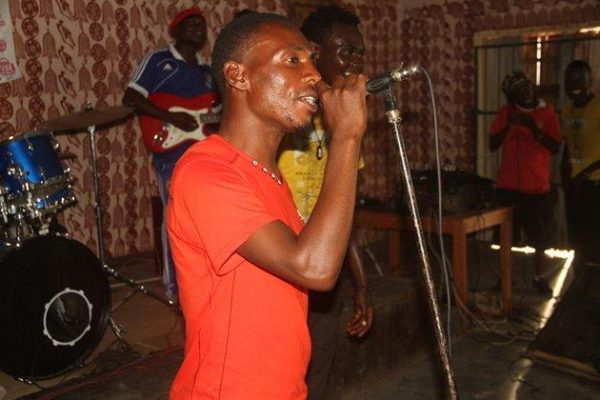 Well-wishers have reportedly pledged to help popular dancer Francis “Franco Slomo” Dhaka after it emerged he fell on hard times, The Herald reports. This came after the dancer appealed for help after detailing unfortunate events and incidences bedevilling him.

Speaking to the publication, Smolo gave an update on what has been happening in his life since the story of how he is struggling to take care of his young sons broke:

I have received many calls after from people that are willing to assist me after the article published by The Herald about my situation. I will be glad to get such assistance because things are hard for me. I will be grateful to everyone who will assist in this time of desperate need.

Slomo rose to stardom as Aleck Macheso’s dancer where he was popular for different dances. Those who want to get in touch with Francis can do so on this number 0785210063