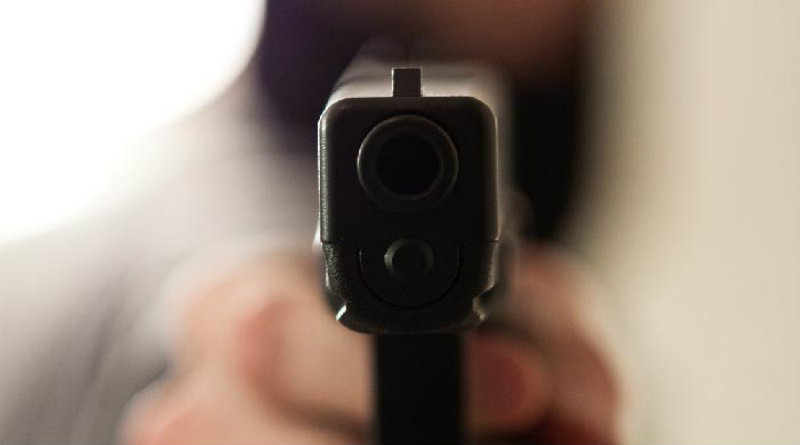 A young Iraqi wedding party turned into a funeral after the groom’s father accidentally killed his son. The groom was killed after his father shot in his wedding ceremony an expression of joy that suddenly turned into a tragedy after he was hit by a bullet in the chest area, in addition to 3 children.

The groom was killed after his father shot at his wedding party as an expression of joy, which suddenly turned into a tragedy after one of the bullets mistakenly hit him in the chest area, in addition to injuring 3 children who were present at the ceremony, according to local media.

The groom’s body was taken to the forensic medicine department, while the injured children were taken to hospital for treatment.

The accident occurred last Sunday evening in the city of Hawija, which is affiliated with the Kirkuk Governorate, when the groom’s family was celebrating the joy of their son, among large crowds of people, despite the confirmation of the local government there to prevent all kinds of occasions to prevent gatherings and for fear of the outbreak of the new Coronavirus.

For its part, the Kirkuk Police Directorate announced the arrest of the father, explaining that the stray bullet penetrated the groom’s chest and killed him immediately.-Teller report

Chaos At Taxi Rank: People Run For Their Lives After Ancestors Visited A Vendor In Form Of Bees – Pics