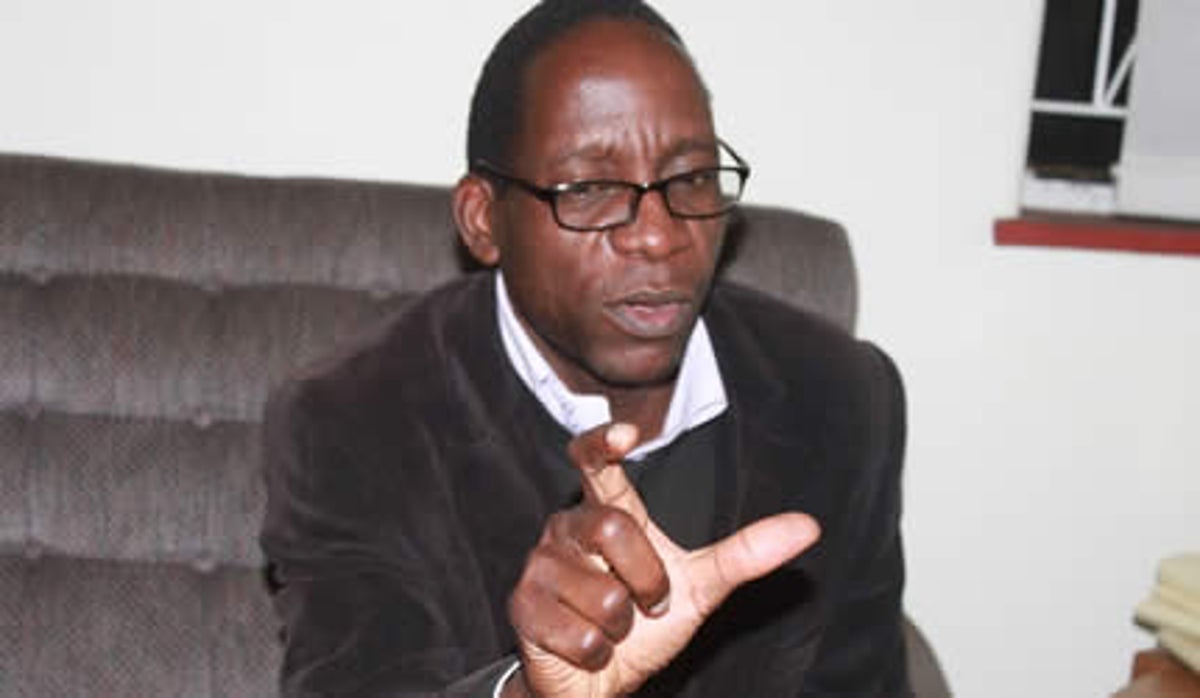 NATIONAL Constitutional Assembly (NCA) leader, Lovemore Madhuku says he and other members of the Political Actors Dialogue (Polad) platform were at pains to persuade President Emmerson Mnangagwa to abandon his “Robert Mugabe-like” tendencies of tampering with the national constitution for personal benefit.

Madhuku was speaking at a Heal Zimbabwe public meeting in Harare on Thursday.

The panel discussion was on Constitutional Amendment Bill Number. 2 sponsored by government.

Those sponsoring the controversial law seek, among other things, the scrapping of the running mate clause from the national charter and to give the president powers to appoint without public hearings the Prosecutor General, promote and demote Judges in the High Court and Supreme Court.

“We had a very strong leader who would stick to what he would have said, he would tell us that if they are in power, they will make laws including amending the constitution. Mugabe was very clear,” said Madhuku.

“He would ask us what ruling is if he could not change the constitution and we saw how he formed the Senate after Zanu PF members who had lost to the MDC complained that their positions in parliament had been taken.

“The moment he said that, his then Justice Minister, Patrick Chinamasa crafted Amendment Number. 9.

“This position has not changed. We are doing our best at POLAD to convince those in power to desist from this behaviour.

“We have told Mnangagwa to stop acting like Mugabe, where the constitution is amended when he wants. We are saying he should undo the mentality of making and unmaking the constitution.”

Madhuku, who also took part in the 2018 presidential election, said what Mnangagwa was trying to do should not be easy and must involve every citizen.

He added: “A constitution ought not be easy to amend, if you then decide to amend, it must not be the business exclusively of the government of the day.”

Madhuku said they have already listed 31 Sections of the Constitution as POLAD they have earmarked for amendment to the benefit of Zimbabweans.