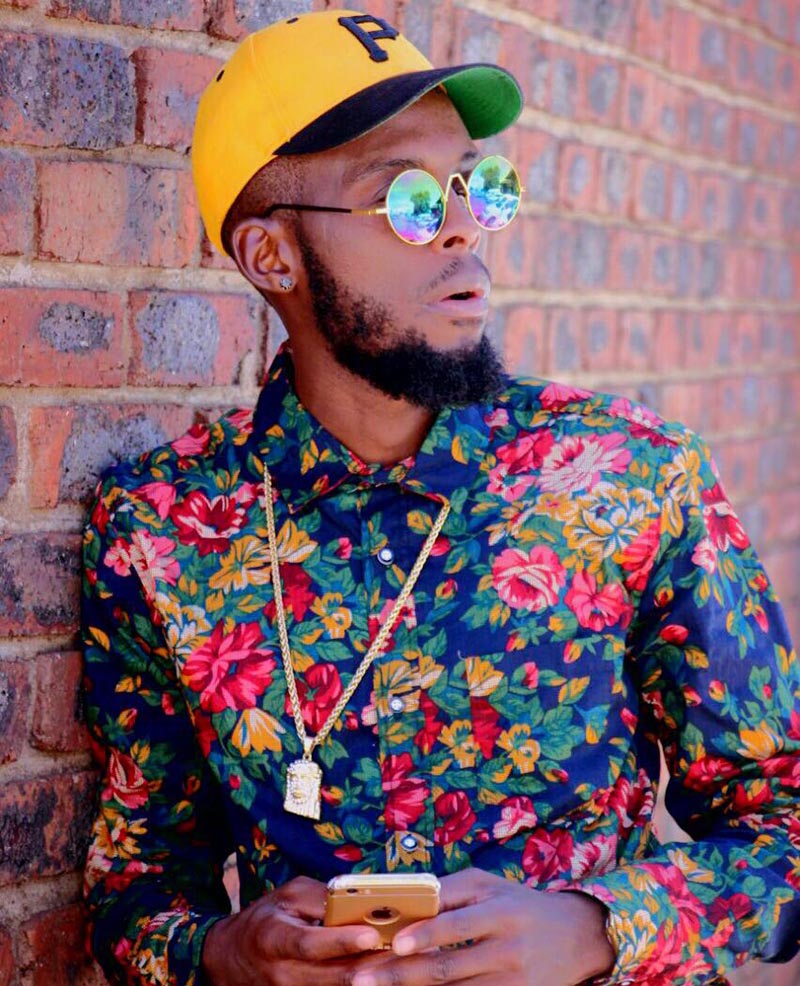 Watch Takura’s new video song No stopping ft the beautiful #Garamumbaiwe host Miss Chacha.  They call him Mr Okay ok, Takura the King of new school Hip-hop as he is often referred to, has decided to do away with dreadlocks.

The singer who broke to the limelight after his banger Zino Irema got people to go crazy.  Upcoming musician Takura has released a video for his song no stopping. The video which was posted on YouTube today has already garnered 27,718 views so far.