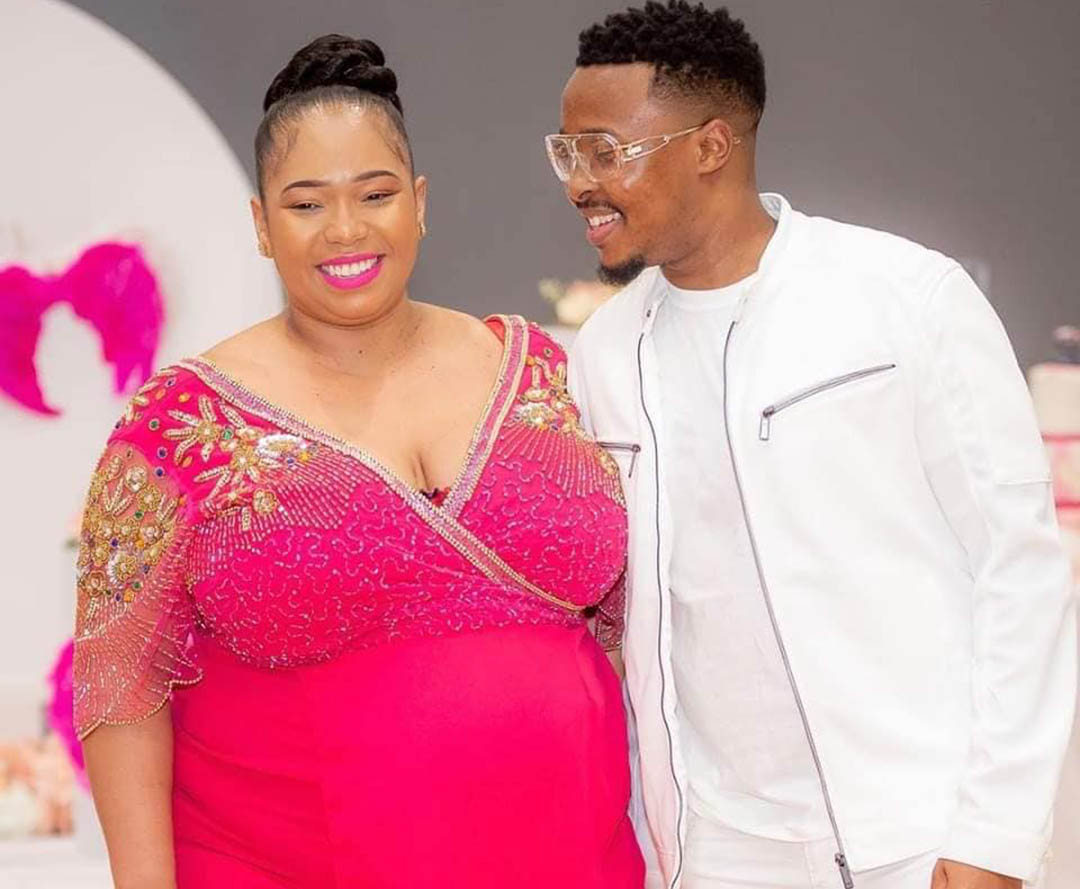 Olinda Chapel, the estranged wife of Njabulo Nkomo popularly known as Tytan has said that Tytan knew about her HIV status before they even got married.

She said that she was convinced that Tytan loves her because he was adamant that he wanted to be with her even when he knew of her health condition. Olinda added that Tytan violated the law by disclosing her HIV status.

In the video below, Olinda is in a telephone interview with Auntie Jenny on social media.