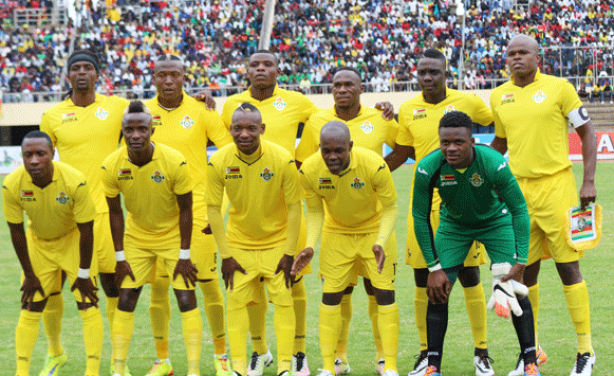 The much-awaited Africa Cup of Nations Group H qualifier between Algeria and Zimbabwe in the North African country has had some doubt cast over it following a case of the deadly coronavirus there.

The Desert Foxes are schedued to host the Warriors in the first of back to back clashes on March 23 before playing them again at a neutral venue 6 days later following CAF’s decision to bar all stadiums in the Southern Africa country from hosting international matches.

Coronavirus has for the past two days been confirmed in countries like Algeria, Romania, Norway, Georgia, New Zealand and Greece with a reported 80 000 people said to be affected.

The Algerian Health Ministry confirmed a case of the deadly disease in the country this week, meaning CAF might consider to also stage the first clash at a neutral venue outside Algeria.-Soccer 24