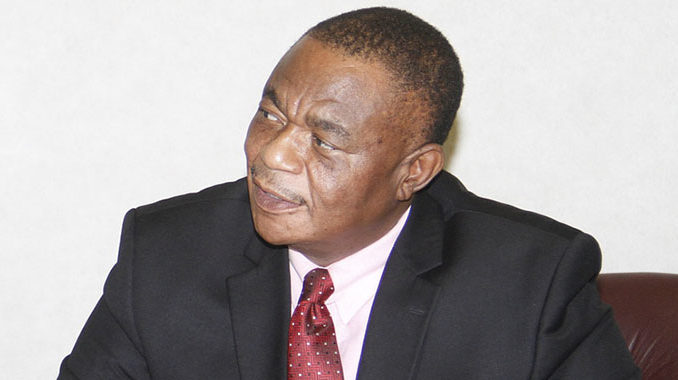 Vice President Constantino Chiwenga was on Sunday flown to China for treatment after his health deteriorated.

The 63-year-old, who has been in and out of hospital over the past several months, missed three official engagements in the past two weeks, fuelling speculation and conspiracy theories that he has fallen out with President Emmerson Mnangagwa.

George Charamba, the official spokesperson of the President, confirmed that Chiwenga had indeed travelled to China due to ill-health. Said Charamba

I can confirm that the vice president left for China for his medical check-up. Obviously, we can’t say how long that will take because that will depend on what experts say. But he is out of the country.

Chiwenga departed from the Robert Gabriel Mugabe International Airport just after mid-day Sunday on a Dubai-registered private jet, a Boeing 737-7AK (BBJ), which is regularly used by Mnangagwa when travelling abroad, and even for domestic travel.

According to Charamba, Chiwenga failed to attend Mnangagwa’s Field Day show at his Precabe farm last week in the Midlands Province because of “fatigue”.