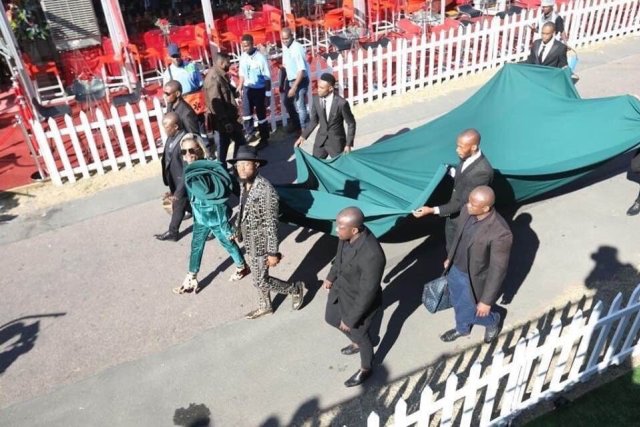 Horse racing fans can take heart that the 2020 Vodacom Durban July will take place this year, but as a broadcast-only event behind closed doors.

Vodacom and Gold Circle have confirmed a joint commitment to run Africa’s Greatest Horseracing Event, but under the strictest adherence to all government health protocols surrounding Covid-19.

“Gold Circle, together with the ongoing support of the company’s valued sponsor Vodacom, is fully committed to running the 2020 Vodacom Durban July.

“Sadly, given the reality of the present circumstances, the race meeting will be staged behind closed doors and without spectators,” said Gold Circle CEO Michel Nairac.

“The VDJ has enjoyed an uninterrupted history since first being run in 1897 – not even two world wars prevented the race from being run – and we are doing everything in our power to ensure that 2020 is not the exception,” he added.

Afrotainment executive and house music producer, Dj Tira has expressed his shock after the announcement that the 2020 Vodacom Durban July is going ahead but would be closed to the public.

In an Instagram post, DJ Tira captioned a picture confirming that he heard about the latest developments of the Vodacom Durban July (VDJ), with “Yah ne.”