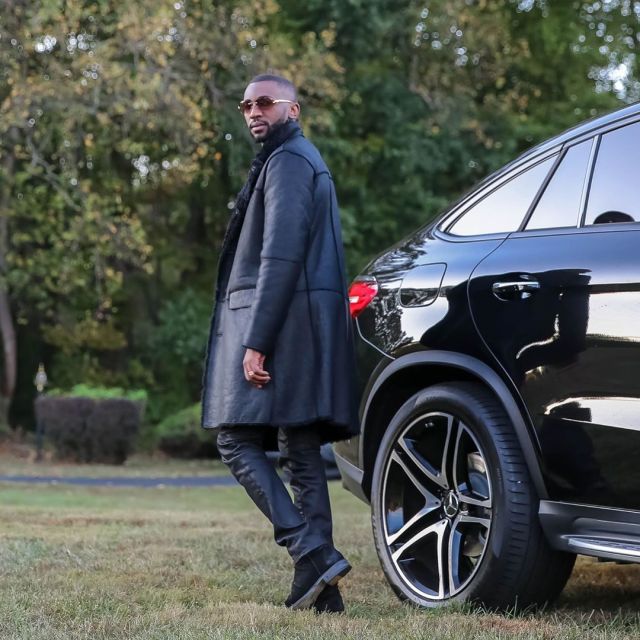 Passion Java flies alone in a whole plane to America: Video. The controversial self-proclaimed Prophet has made a statement again as he always does. The flamboyant prophet who is behind the #GaraMumbaIwe online concert that has been powering the shows.

The reports we receiving were that the self-proclaimed man of God is stuck in Cape Town. The Prophet who has built quite a reputation for his many antics posted a video in which he liberally dishes out bedroom advice saying that he wants all couples to be happy.

But in the latest move that has gone on the wrong side for him, the Man of God is stranded in South Africa right now. Rumours are that the man of God is now stuck in South Africa [Cape Town] following the reports that he contracted the coronavirus, Java has since been denied entrance in the United States. But we have good news for the man of God. The Gafa prophet Passion Java flew alone on his way back to America. Being the only passenger on a commercial plane.