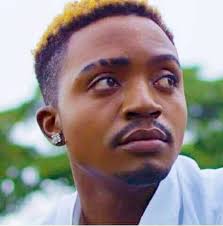 Video of Killer T taking a swipe at Enzo goes viral: Mpfanha Enzo ndomusigner but ngaatange agerwa msoro. It seems it’s not a season for Enzo Ishall after all. He is getting disses left, right and centre. The singer was recently attacked by former boss Prophet Passion Java and another Zimdancehall chanter Killer T is taking a swipe at him as well.

Enzo is currently after TeeMak Promotions after he parted ways with Chillspot and Passion Java. Check the video of Killer T claiming that he can now sign Enzo…