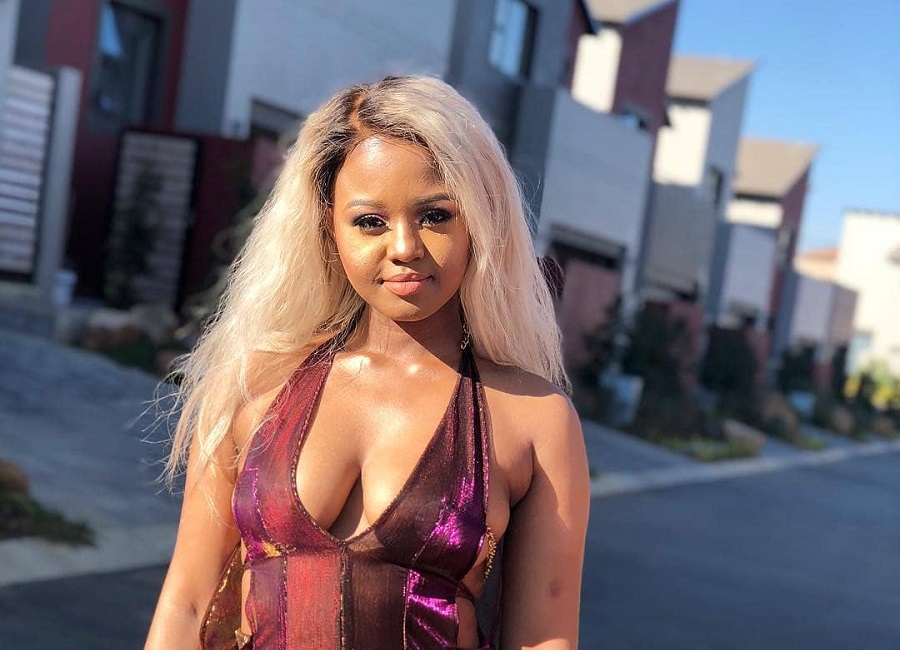 During the interview, Babes confessed her undying love for boyfriend Mampintsha. Despite Babes being abused by Mampintsha before, she revealed that it’s the thing of the past and the couple has ever since moved on from the incident.

Babes Wodumo caution Simelane and viewers that she wasn’t in a sober state and is avoiding saying things she will regret. She also revealed that she was using Mampintsha’s Instagram account because her account was hacked.

The Interview got emotional after Simelane asked the Gqom singer how she is coping with the Covid-19 lockdown.

She explained that she had enough savings to sail her through in these hard times.

“Into esizamayo ngama-savings (what is helping are savings) and without savings we wouldn’t be living,” said Babes Wodumo.

“I have a lot of things that I am facing. I had to start afresh and build a home for my parents. But people judge you without knowing your situation,” said Wodumo.

The shocking u-turn to the stream was when Simelane said “Babes Wodumo won’t change”.

Simelane alleged that Babes took cocaine while he and other people were watching.