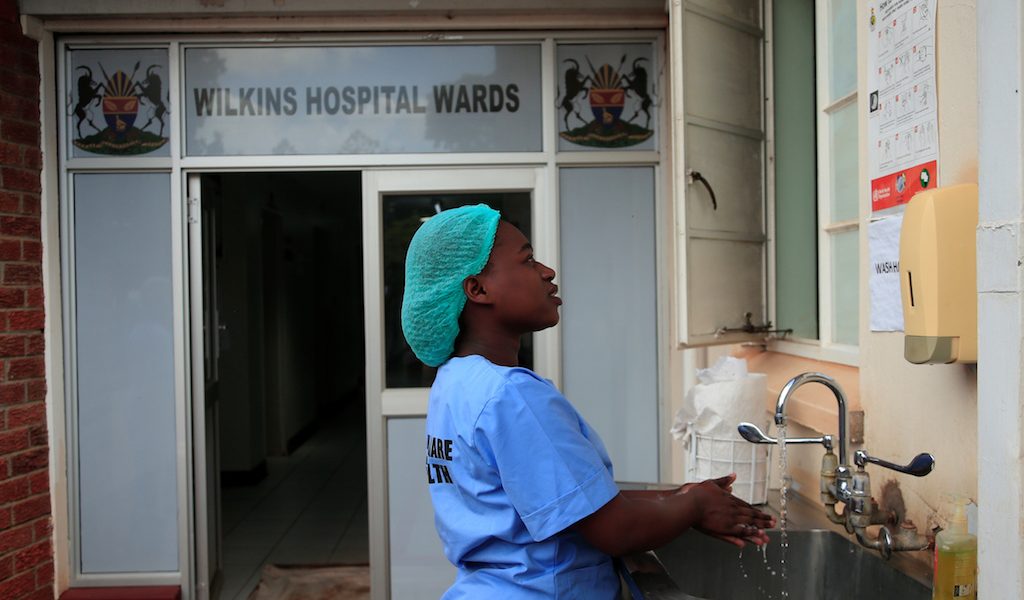 A tourist who visited Victoria Falls early this month tested positive to COVID-19 following her return to the United Kingdom.

As a result, health workers with the help of police and state security agents are tracking down all people who came into contact with the woman

Authorities said they would be quarantined and tested for the disease, with schools having already suspended mass assemblies and sporting activities in the resort town

Health and Childcare Minister Obadiah Moyo on Monday told reporters that the woman was in Zimbabwe between the 7th and 10th of March. He said:

The Briton stayed at the exclusive Ilala Lodge and engaged in several outdoor events organised by Wild Horizons, before going down with a fever.

Reports claim that a doctor who saw her told her she was probably reacting to anti-malaria medication – and no tests were conducted.

SAD: Teen girl fails to walk properly after being raped by 56-year-old man