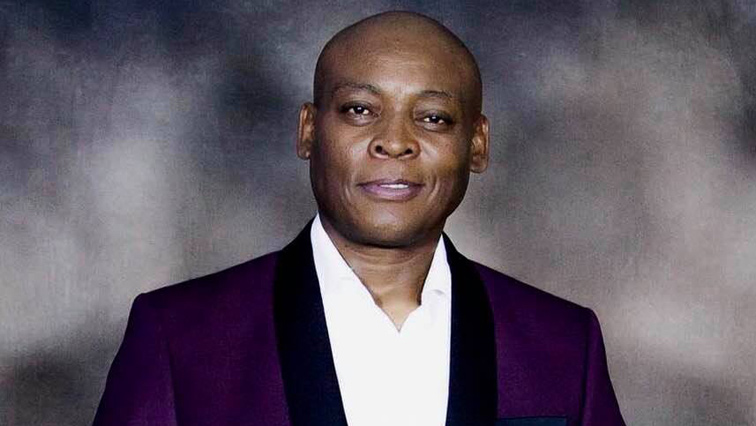 Generations: The Legacy actor Rapulana Seiphemo had been locked in a contractual dispute with Morula Pictures for weeks when Mzansi Magic announced him as The Queen’s latest recruit.

Mzansi Magic announced in a statement that Seiphemo would be joining the popular soapie to play the character of Hector, a high-ranking police colonel in Tembisa, whose interest is in the narcotics trade.

Sunday World can reveal that Seiphemo, who plays Tau Mogale in the SABC1 soapie, had to ask Morula Pictures, the owners and producers of the show, to allow him to join Ferguson Films, owned by couple Shona and Connie Ferguson.

A source close to Ferguson Films revealed that Seiphemo had long agreed in principle to join The Queen but had asked to be given time to negotiate his exit after having numerous discussions with Connie, his former colleague at Generations.

Seiphemo reportedly had a year left on his three-year contract at Generations: The Legacy and there were plans to keep him for another three years.

A source at the SABC said the producers were shocked by the actor’s request to leave because they had expected him to ask about his contract extension, instead of hitting them with a bombshell.

Said Ferguson Films: “We have worked with him as an actor and have the highest level of respect for him as a performer and a professional. He is a world-class actor with an impressive portfolio, who is loved by many. We can’t wait to see him in the role of Hector Sebata.”

Seiphemo said he was looking forward to joining The Queen.