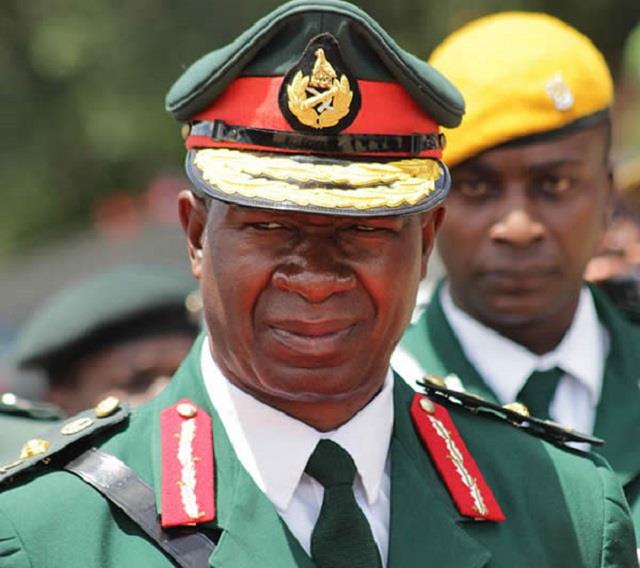 ZDF Commander fires shots: Use social media responsibly. He was speaking in an interview with ZBC News ahead of this Tuesday’s commemorations to mark Defence Forces Day.

Commander Zimbabwe Defence Forces, General Philip Valerio Sibanda says Zimbabweans should guard against being misled by divisive elements who use social media to peddle lies about the country’s security sector.

“We are forever grateful to our security service sector, which continues to protect our independence, sovereignty and territorial integrity,” he said. Usually, thousands throng the National Sports Stadium on this day, but because of the Covid-19 pandemic, this year celebrations will be different after authorities took preventative measures to curb the spread of the pandemic that has killed more than 100 people in Zimbabwe.

These are men and women who have dedicated their lives to safeguard the country’s independence, sovereignty and territorial integrity. The celebrations are also a statement of intent that members of the ZDF are ready to pay the supreme sacrifice in defence of the country,” he said.