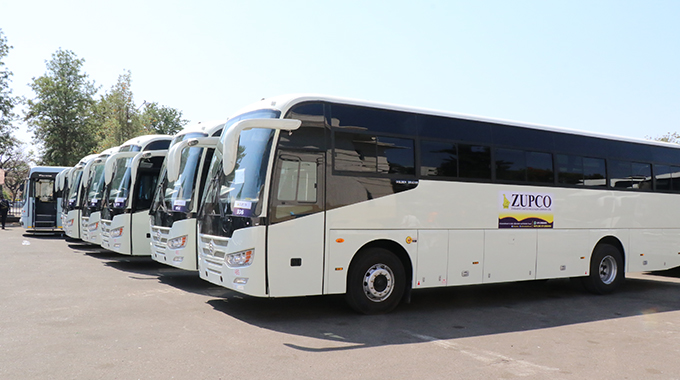 We have a facility where institutions who want their students to be transported across cities, approach us for hiring. We will be servicing all universities as they are returning to functionality.

The Minister of Higher and Tertiary Education, Innovation, Science and Technology Development Professor Mrwira said they were in the process of making ZUPCO part of the student transportation system in the long run:

Last year at the National University of Science and Technology graduation, President Mnangagwa said we should see to it that ZUPCO becomes part of the student transportation system. When Covid-19 came we were in the process of finalising it and now that universities are back in operation, we are continuing where we left