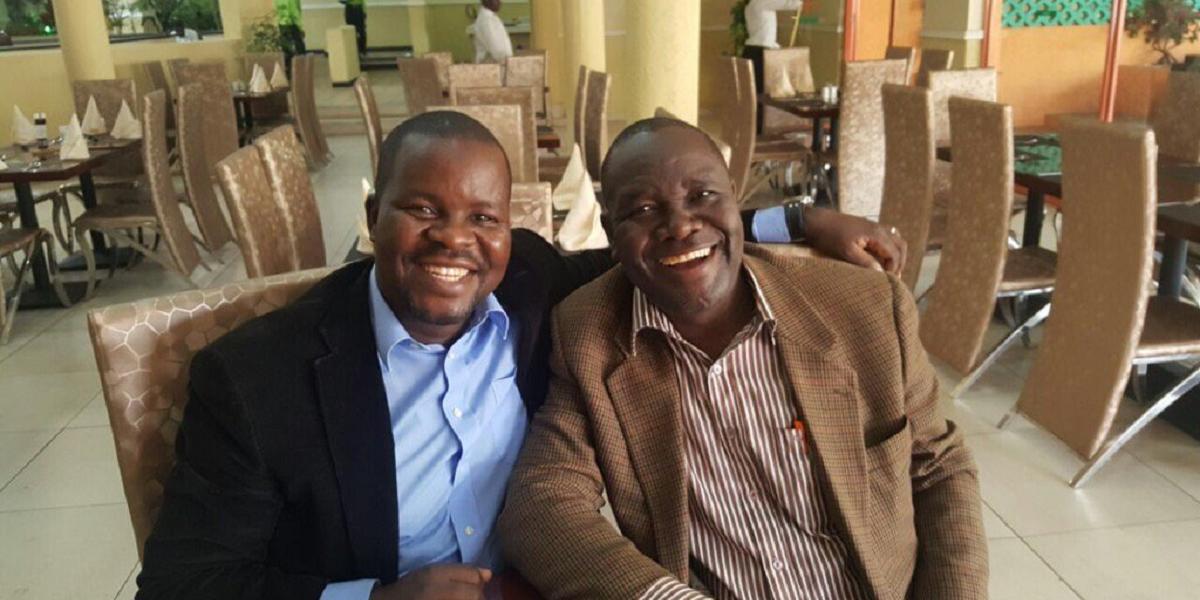 The appointment was announced by MDC-T national secretary general Douglas Mwonzora who also seized the opportunity to insist the party will recall opposition legislators who are double dipping.

The appointment of Tsvangirai – who was not in active politics during the days of his late brother – comes at a time the MDC factions are fighting to control party properties.

He becomes the third member of the Tsvangirai family to pledge his support to the Khupe faction following Vincent and Millicent’s footsteps.

During the Press conference, Khupe also appointed Elias Mudzuri as party deputy chairperson, with Shakespeare Mukoi coming in as deputy national chairperson for the youth assembly and Henry Mudzingwa as deputy secretary for elections.

Mwonzora further said the party was still making arrangements to replace the party spokesperson Obert Gutu who recently resigned from the party.

The acting party secretary general further said the recalling of legislators from Parliament would continue and that the party would not hesitate to replace them.

“As things stand, nothing stops us from recalling and replacing our members of Parliament,” Mwonzora said.