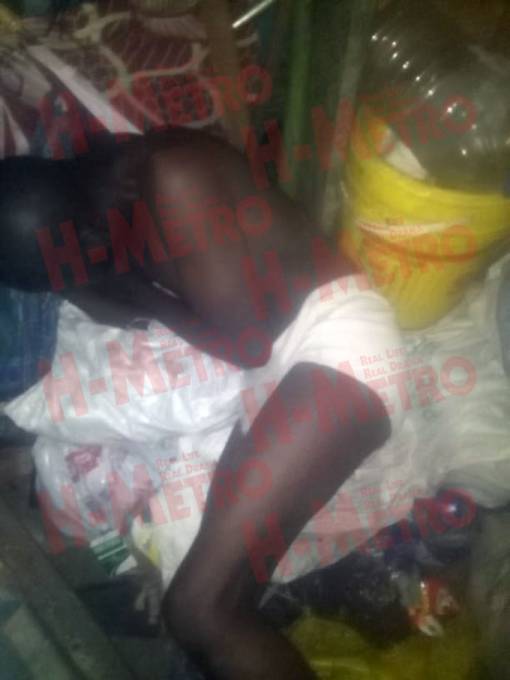 Drama ensured on Saturday when a truck driver was discovered sleeping with his friend’s wife through text messages which revealed several s_x encounters the cheaters had.

Agrippa Boat Nyangumbe sustained head injuries, forced to surrender his car battery and $800 during an assault by his friend Costine Magurira for sleeping with wife, Lindiwe Dick.

Nyangumbe who resides in Epworth and friend of Magurira confirmed bedding Dick dismissing the said trap accusing the couple of extorting him money.

“Magurira discovered love messages between me and his wife in her mobile phone since we have been seeing each other for some time,” said Nyangumbe.

“Dick agreed with her husband to extort my money after he discovered several s_x sessions in his matrimonial bedroom through the text messages.

“My affair with Dick started after she approached me over buying meat for her at rural areas since she is a food vendor.